The greatest RPG ever made. Yes I have played this game fully through over 50 times (1987-2017) It holds a special place for me, the challenges (Guardian Citadel, Finsters Mind Maze, Vegas Sewes) well thought out, exciting and challenging a true classic! I laughed at the Black Lotus comment above! this game is a GEM, if you haven′t given this one a chance your in for a suprise but be warned this game is addicting! but well worth the many YEARS I have given it! I always come back for more FULL AUTO carnage! thank you Interplay!

My adventures in Wasteland were just beginning and from here on out I saw many great places and I killed many great things; mostly mutated vermin, giant rabbits, lizards, crazy people and Native Americans – which I should really qualify by explaining that they ambushed me first. As is a requirement of all old-school RPGs I was ruined many times during my playthrough especially when I went somewhere I shouldn’t have gone such as anywhere near Darwin or Guardian Citadel. The world of Wasteland is a rich and diverse especially when you take into account the year of its release.

One thing I want to mention, Bad Blood for DOS was considered the better "unofficial" sequel to Wasteland. It was developed by Origin Systems, but instead of using the turn-based, text-based combat system of Wasteland, it used the top-down, isometric view that became a standard around the time Ultima VI (6) came out. It was live-action, so enemies would keep moving even if you stopped. The plot was a bit odd, and the map was HUGE and easy to get lost on. I saw a friend play it, but, unlike Wasteland and Ultima VI, I just couldnt′ get into it. But, for folks wanting to try another post-apoc game from the DOS-era, Bad Blood is a good one to check out.

Played the carp out of this game back in the day. I would use the reset function from game install to keep resetting the game after I won it. I started with a team of characters, but eventually I had a favorite, Black Lotus (not sure if I named her after the magic the gathering card, or just came up with it b/c I thought it sounded cool), that I just kept running through the game as I dropped other characters here and there. I wuold pick up some of the in-game characters (like Christina and Metal Maniac). But, I just used them as crutches to get Black Lotus through the game. I kept levelling her up until one day she wasn′t getting any skill points from levelling. But, I kept playing and levelling her, because I wanted to see just how far up the Ranger chain of command I could get: I wanted to see if I could make her General. Even when you stop getting skill points, there are spots in teh game you can abuse to boost skils. EG: entering the Citadel, you can shoot off Assault Rifles, Pistols and anythig else you ahve at the Goliath guy, and while he remains undamaged, you will see your skills go through the roof. Black Lotus ended up with an Assault Rifle skill of 16 by doing this. I eventually levelled her hand-to-hand combat skill so high she could solo the game with just h2h, and my first stop on each playthrough would be the Citadel to get the proton ax (which, surprisingly, was based on h2h not melee), and I′d head straight to base Cochise to kill the high xp creatures. Black Lotus was a god amongst Rangers. I must have completed the game over 50+ times with her, 1/2 of those just solo′ing with her. No one could stop her. ... except for the "delete" command when I wiped the game from the hdd. Here′s to you, Black Lotus.

Wasteland also had the unique feature of being able to program movement macros. This allowed you to, with the help of a well-placed book or a good flathead screwdriver, once you′ve completed a particular set of moves that allowed you to build up cash and supplies, save the moves, place the book on the F-key you assigned the macro to or jam the screwdriver in to hold the key down in place, and repeat your moves until some random adversary popped up and forced you into combat. If you were good enough, you could program 3-5 runs into a macro, and then run the macro anywhere from one time to my own personal record of 304 before having to stop, actually play the game, and then start the "meat farming" - as the retards playing Kingdom of Loathing call it - all over again. More games need this for the boring stuff, especially the early Ultimas. With Wizardry i-III, there were a couple of macro TSR programs for the Apple

Buy Wasteland for a small price and enjoy a complete game with music, voices and videos! Most of the games available on GoG, Steam or Origin run instantly. Wasteland is available on the following sites: Buy it on GoG

I just wanted to say, Fallout 1 was based off of this and we are all playing Fallout 4 today. If you notice, the character point system is just like 1,2,3,Tactics,BOS,3, and New Vegas. If you look at Wikipedia, it says this inspired Fallout 1. If you liked the older Fallout games like me and like old games, this game will be more addictive than Jet. 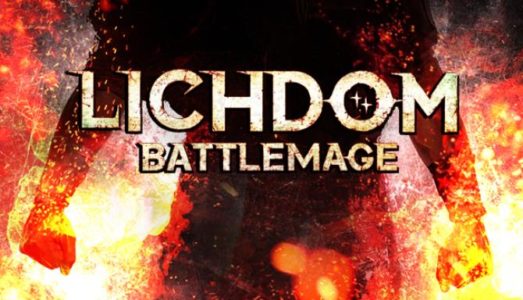 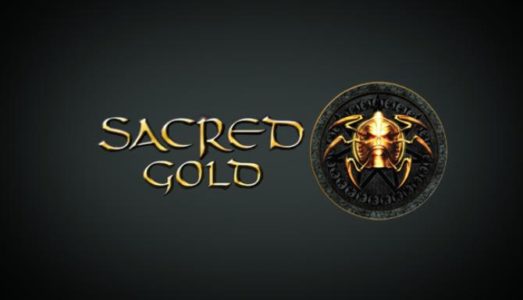 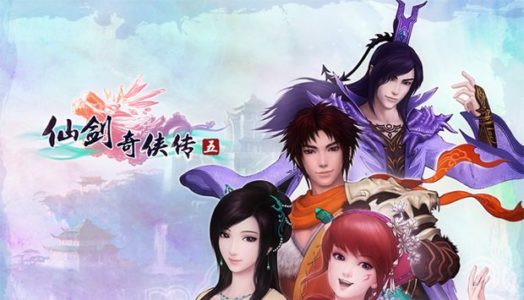 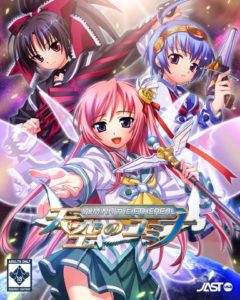 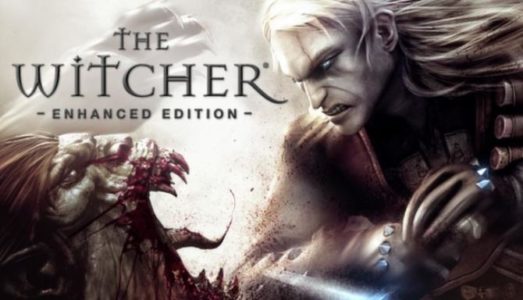