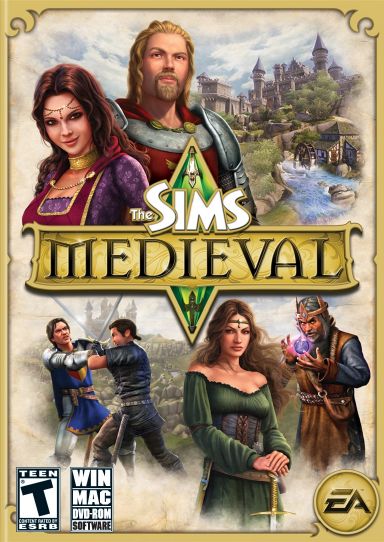 Once upon a time, there was a game called The Sims Medieval. Set in a picturesque fantasy kingdom of kings, knights and wizards, Medieval told many a charming and off-the-wall humorous tale of its people and their lives. It's just that there wasn't much game to it.

It's both a strength and a failing that Medieval isn't a lazy re-skinning of The Sims 3. It's driven by one of the least challenging parts of Sims 3: quests, which usher your chosen hero Simsincluding a spy, a blacksmith, a priest and seven othersthrough a series of brain-dead simple objectives. The new context works, but I don't like that it excludes so much of The Sims' standard sandbox gameplay, like free construction and raising new generations of Sims.

Medieval's quests are a chain of tasks, like Challenge Sim X to a duel. To solve this, you click the icon that appears over the target Sim's head and select Challenge to duel from the menu. 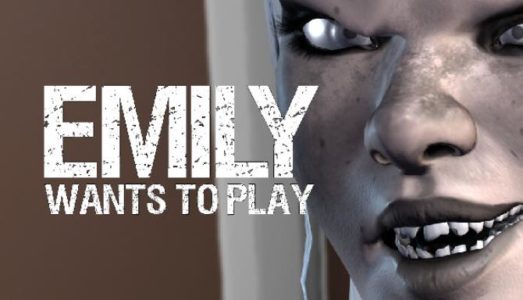 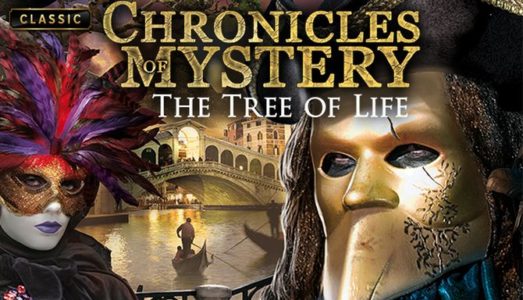 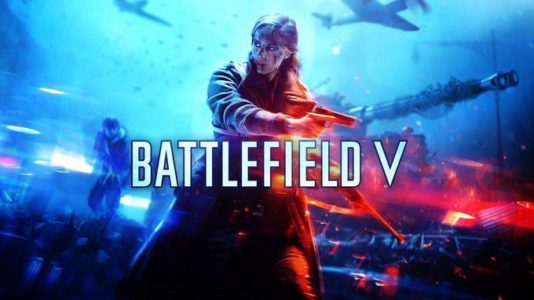 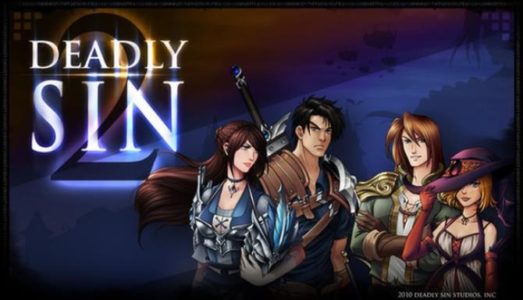 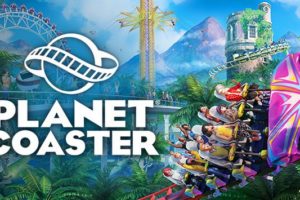 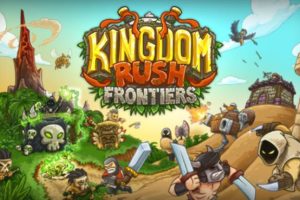 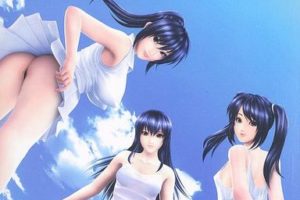 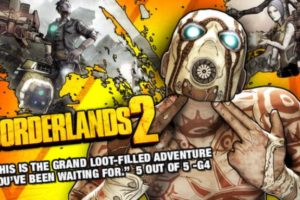