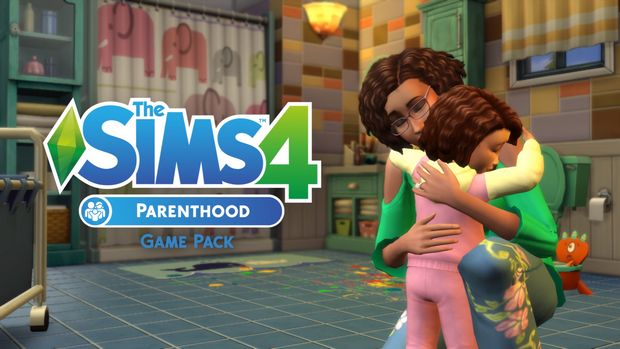 There’s a blithe naivety to the way that life is presented in The Sims that is either comforting or a little disturbing depending on your mood. The series is softly apolitical in the way that a Barbie house is apolitical, and by that I mean that it isn’t apolitical at all . The Sims is loaded with assumptions about the way that people function and about the way that success in life is gauged, but it feels churlish to point them out because it’s all just a bit of fun, isn’t it. The Sims is set in a world where buying things is always awesome and everybody is twenty-five until they’re sixty. Regardless of environmental aesthetic, the series has always been functionally and fundamentally Californian.

Which is fine. Ownership of a beautiful self-built home is a perfectly fine fantasy to construct a game around, and given that the last two games I reviewed were about butchering goblins and disemboweling Nazis I’m not sure I’m in a position to pick too many holes in it. 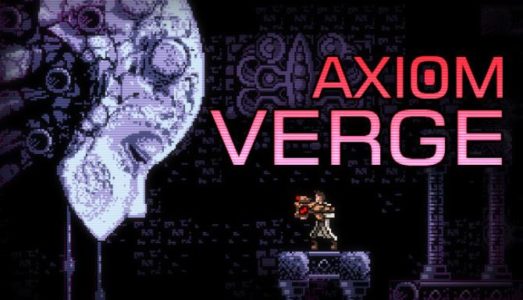 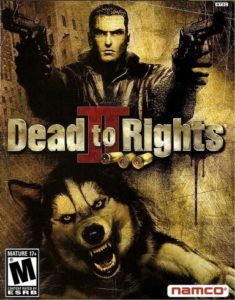 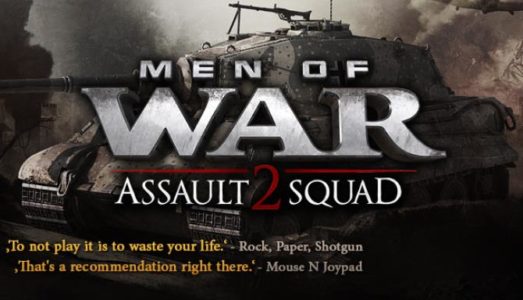 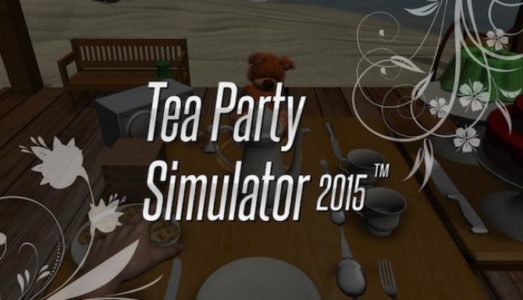 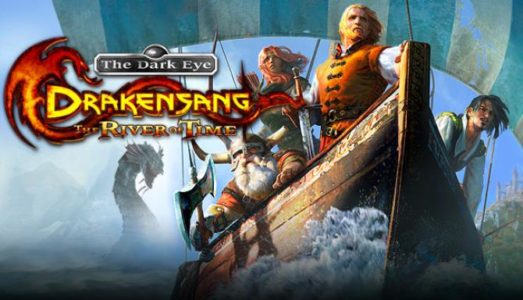 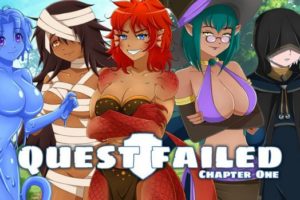 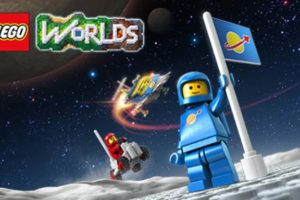 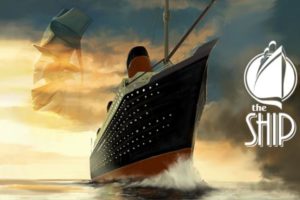 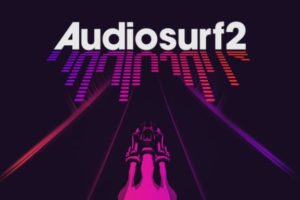