Ladies and gentlemen, for those of you who need to use it in a more modern version of windows, you may need a 3rd party program. Dosbox is a game emulator that you must mount the image of the game onto. There is a link provided below in ′how to play abandonwares′ that gives information on different emulators. For dosbox, all you must do is load the program, and you′ll be given a ′dos′ prompt. You must mount the image of the drive location of the games you′d like to play. For instance, if my games folder is located in c:games I would need to type
mount d c:games you then change directories by typing d: and the games you have will be in the folders assigned. To change directories within a drive, for instance, if the game WAS in c:gamess2g which is how settlers 2 comes, I′d change to d: and then type cd s2g and you′re in the folder with the game, type s2 and the game comes up.

Other noteable button combos for dosbox are alt + enter will maximize the screen, and on most games ctrl+f12 speeds up and ctrl+f11 slows down. That′s as generally comprehensive as I can be in a comment.

For sound run the setup up first
type ′setup′ instead of ′s2′ in the steps above. (mine work with one of the blasters)

Game is a city builder with some basic combat. At the time it was 7or8/10, but its aged quite badly in terms of gameplay, now 4or5/10. Game is enjoyable, but mainly for nostalgic players. 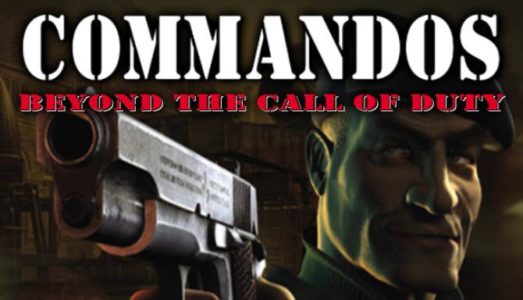 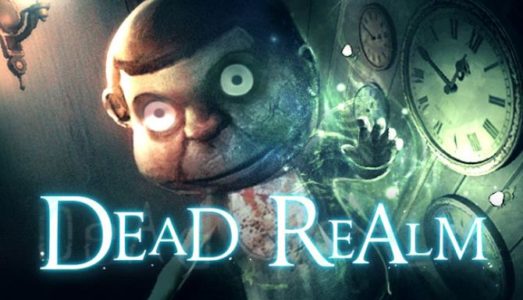 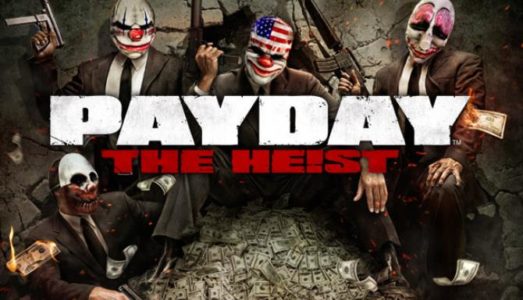 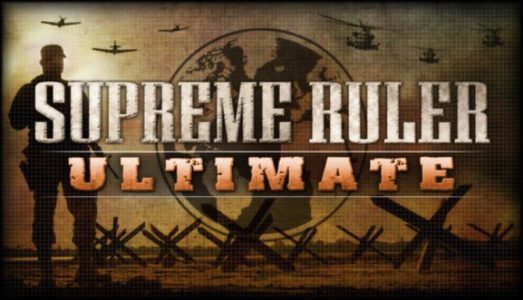