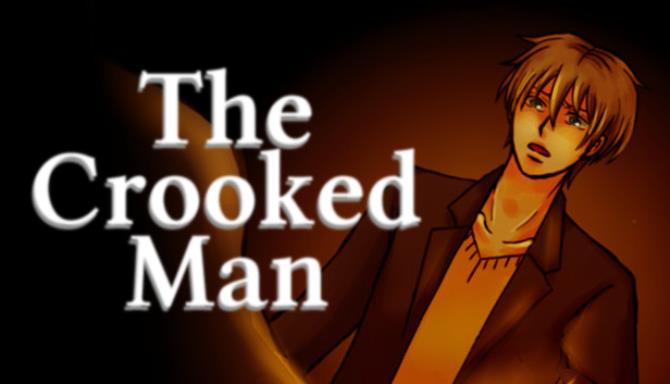 David Hoover has been going through a tough time lately. His fianceé, left him, his ailing mother can't remember who he is, and when his friends think he's not listening, they bicker over the difficulties they've faced in trying to help him out. To make things worse, there's been a series of strange happenings in his new apartment. It quickly becomes clear that something happened here, and now the place is very, very haunted. Maybe David just wants to get a good night's sleep, maybe this provides him with some sick new sense of purpose, but either way, he's off to track down the previous tenant and solve the mystery. Thus begins The Crooked Man, a free indie horror adventure game made by Uri and translated by Vgperson, who brought Ib and The Witch's House to the English-speaking side of the internet.

Take control of David as his investigation leads him to new places, exploring and solving puzzles along the way. 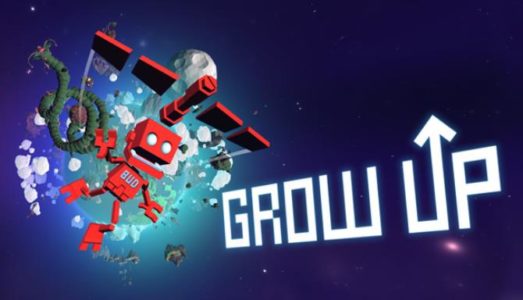 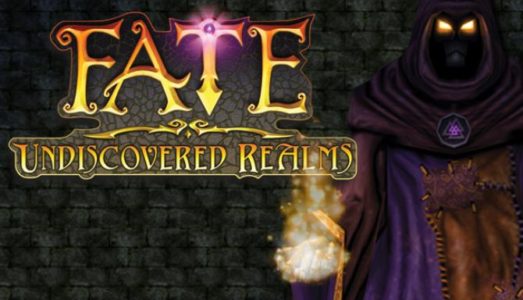 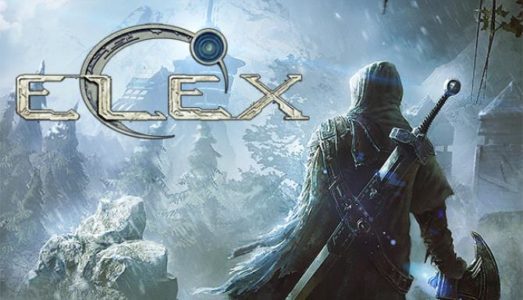 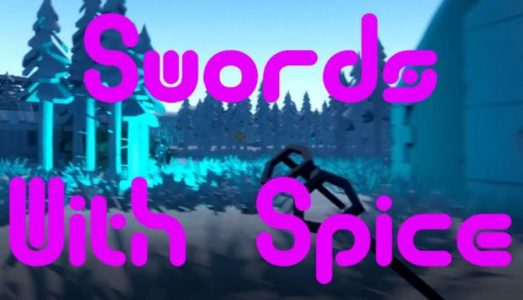 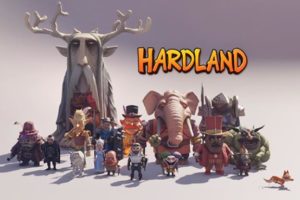 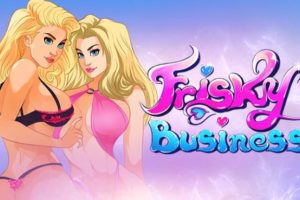 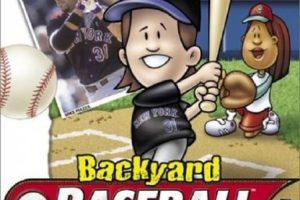 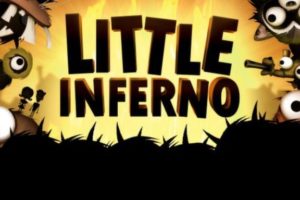