Okay. First things first. Stonehearth, developed by Radiant Entertainment and currently in alpha, was announced in 2012, when it had already been in development for a year. Hearthstone, Blizzard's popular collectible card game, was announced at PAX in 2013 and came out a year later. So, no, Blizzard won't be suing the pants off the makers of Stonehearth unless they've got access to a time machine. Which, let's face it, they probably have enough money to build at this point.

Back to Stonehearth! Yes, it looks very Minecrafty indeed, as every game with blocks does, and the developers have stated that Dwarf Fortress was a major inspiration as well. But Stonehearth is attempting to dabble in a number of different genres, with elements of city and civilization building, strategy, simulation, resource management, and RPG trappings, all in a procedurally generated fantasy sandbox setting. 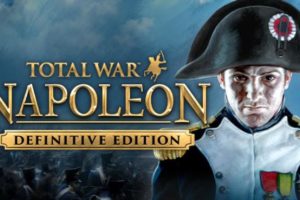 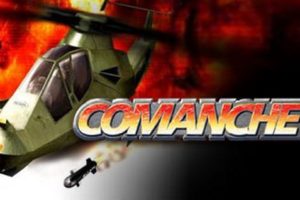