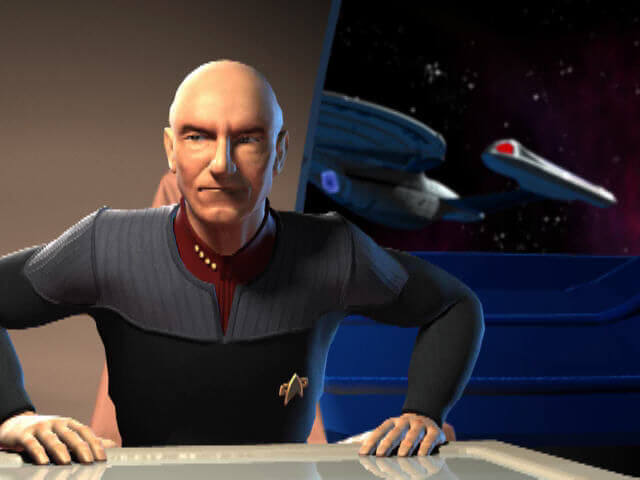 Compared to the original, this was pretty rubbish - less variety to the races, borg cubes that went down like flies, missions with more set-in-stone failure conditions (so whereas in the first game, if you were spotted during a stealth mission, the enemy would all start fighting you and making the mission harder but still giving you a chance, in this game getting spotted would mean the mission immediately ends with a game-over message). Fortunately the modding community made so many improvements that they effectively made a third game from this, known as Fleet Operations. If you download this game, it′s essential to download that mod. Their website also has some patches for getting the original game working on modern computers.

Share your gamer memories, help others to run the game or comment anything you′d like. If you have trouble to run Star Trek: Armada II (Windows) first! 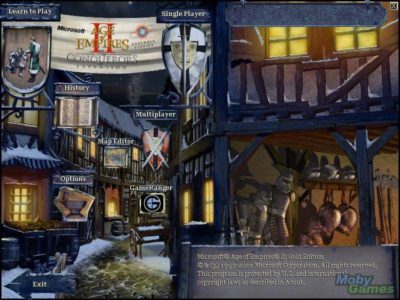 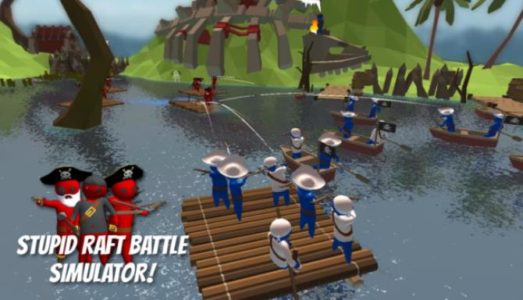 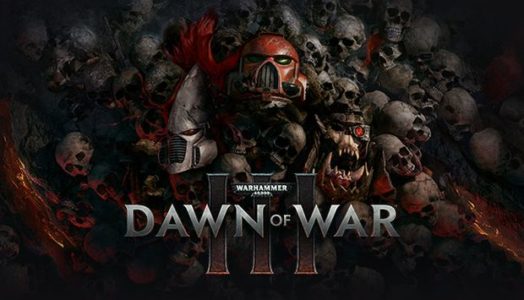 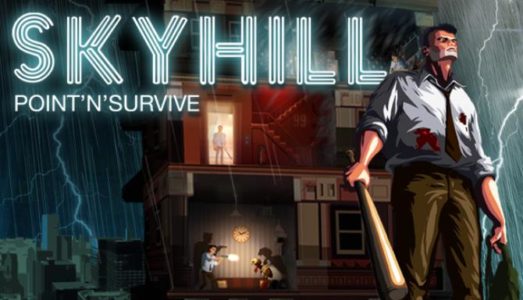