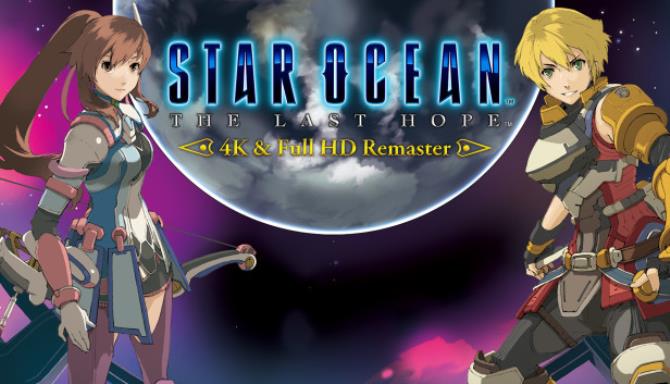 This game has a bad rap. And it's undeserved.

Background: this was originally released on the Xbox 360 as an exclusive. After that expired, the International version was released on PS3. The 360's main issue was the disc swapping that was necessary between planets - a throwback to Final Fantasy VII on the PS1. PS3 version fixed that but introduced other issues. Largely though itThis game has a bad rap. And it's undeserved. 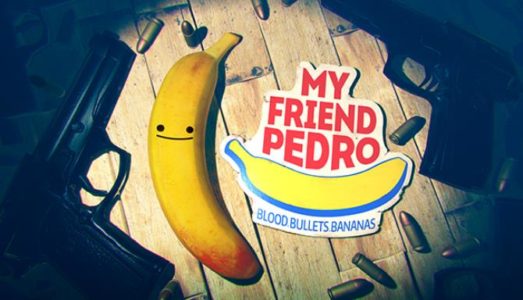 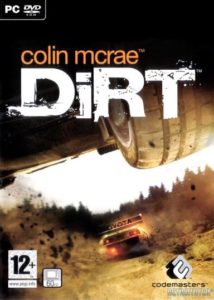 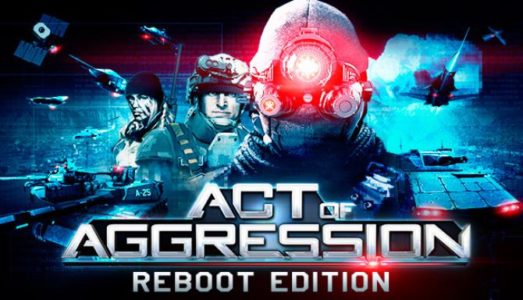 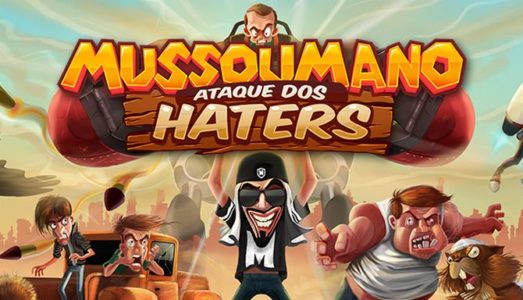 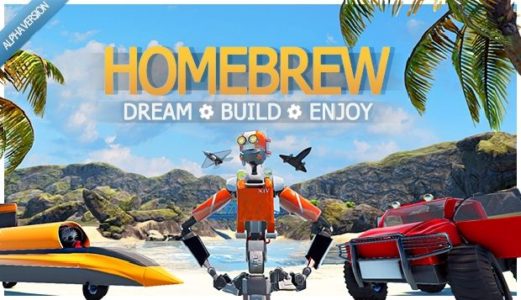 NOTE The game is updated to the latest version and includes all DLCs. 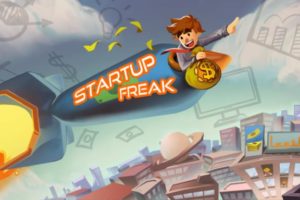 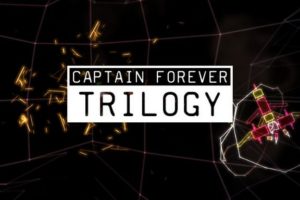 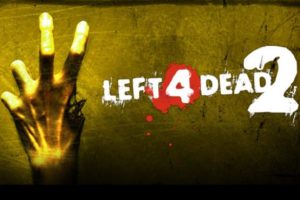 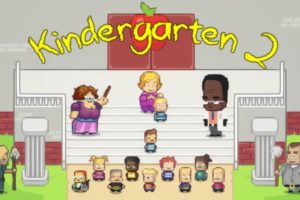 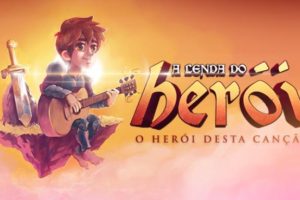 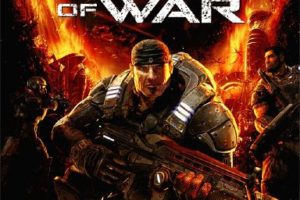 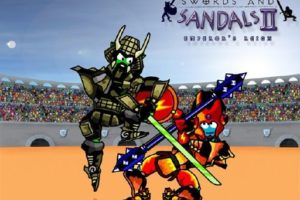 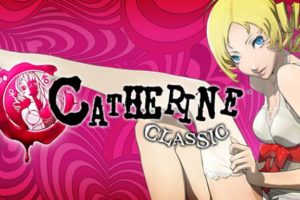 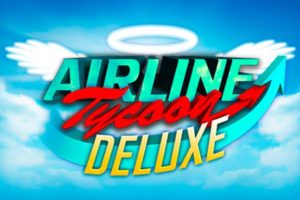 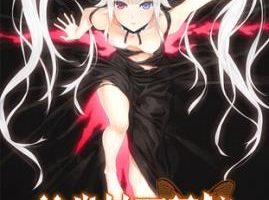