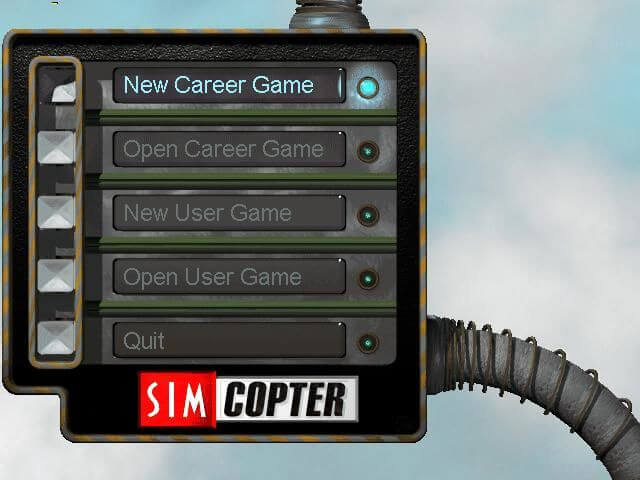 Inspired my young son to become a helicopter pilot! For a good decade, he refused to spend money on anything, insisting on saving the money to buy a helicopter--if you played the game you know you can get one for a mere 2000. We were devastated when the Win98 completely fell apart and we discovered that it did not run on the OS du jour.

Unlike many games, you had many different missions you could set, then when flying you could ignore them or not. Makes no pretense of simulation or fluing skill, though coaxing a damaged bird along does take its own kind of skill. They had "radio" tracks of classical and jazz playing, interspersed with with stupid commercials.

Impossible to relate how cool this game is.

We need this game

OMG God this is a game i played the hell out of growing up. How many times remember throwing some annoying passenger out of my chopper, and then of course....now they are injured so get to go pick them back up and either do it again for fun or deliver their puking butt to the hospital then throw them out..

Another fun thing was at the start before you have a harness, trying to rescue capsized boat.....what do you mean you cant swim....... 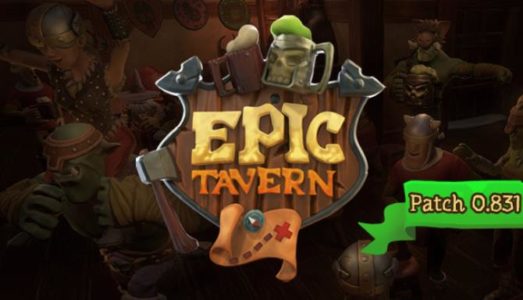 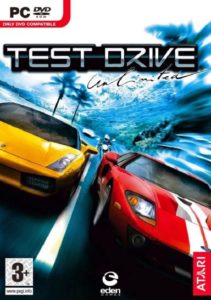 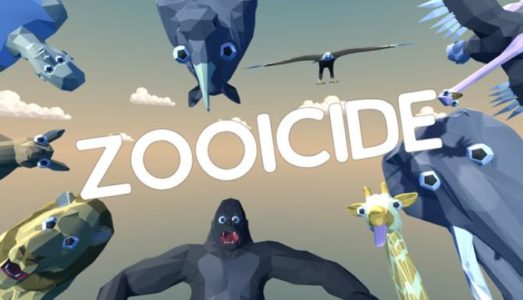 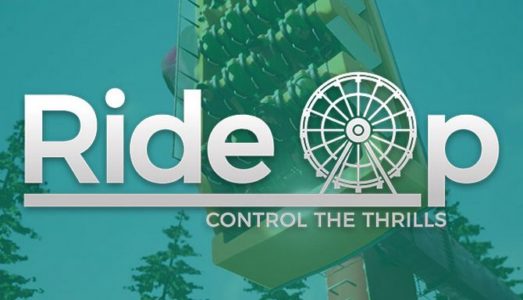