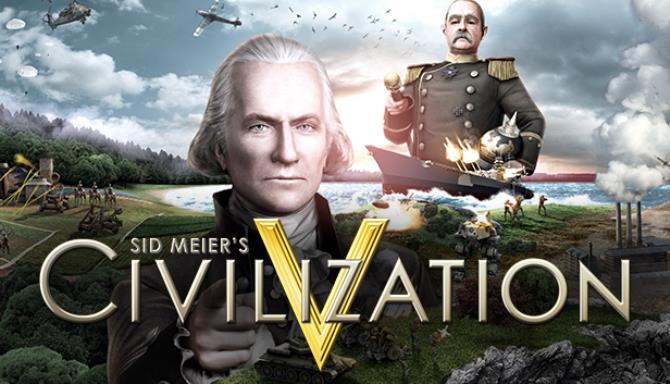 Defying the urge to phone-in an unambitious sequel and coast on past successes, Sid Meier's Civilization V is anything but a lazy rehash. It feels almost as if someone described the concept of the renowned 19-year-old turn-based strategy series to a talented designer who'd never played it, and let him come up with his own version. It's similar enough to be familiar to veterans, different enough to be fresh, and its polish and accessibility make it a great place for new players to pick up one hell of a Civ addiction.

At a foundational level, it's very familiar. You begin with a single settler in 4000 BC, and over the next 6,050 years you lead your fledgling nation turn-by-turn as you found a city, research technologies, raise an army, build history's greatest man-made wonders, expand to a sprawling empire and finally make your play for world domination - all in competition with other nations. 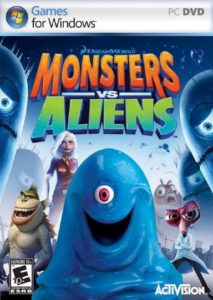 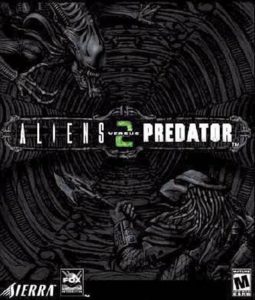 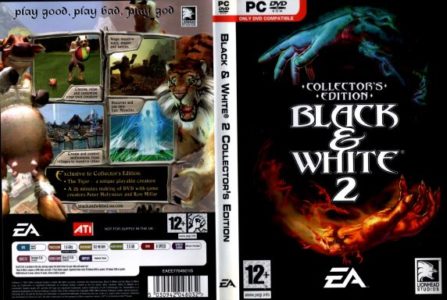 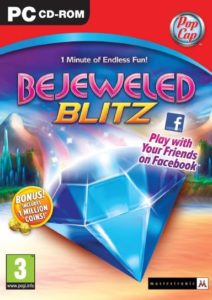 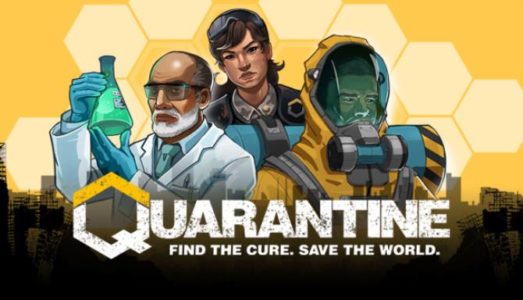 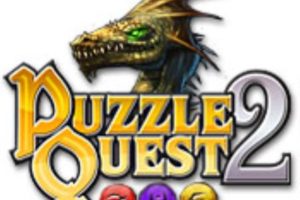 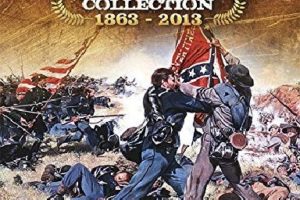 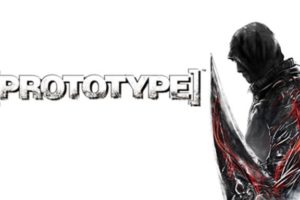 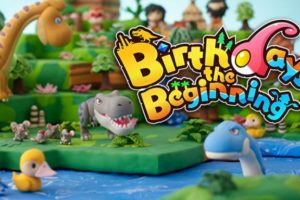 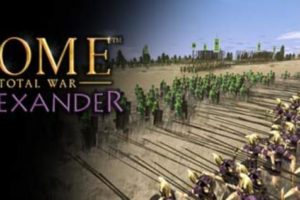