My time as president was relatively pleasant and I would probably label my career as a resounding success story, shoeing how the world can unite in times of need. Though this type of game has been surpassed by more detailed titles there is some charm to be found in the high level scale on display. I just hope you like some hideous menu displays.

I had this problem where whenever I tried to preform a surgical strick the game would run a garbled version of the animation and then freeze. So if this happens to you just turn animations off in the options. Very good game. Very good in that it′s the kind of game your get stories from. My friends who′re put off by the gameplay which they could get into because they are facsinated by what plays out. I find it interesting that you or another nation cannot actually start a tradional nuclear holocaust. What happens is a brief nuclear exchange, followed by the intiator (best to not even retaliate, honestly) being deposed, assassinated, or devestated by the international community. So at least in Shadow President the world survives WW3. And only in SP will you get China, Japan, and weirdly: France (France has a surpising nuclear trigger finger in all my games) ganging up on the Soviet Union. 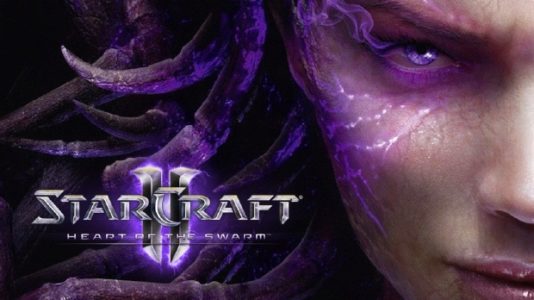 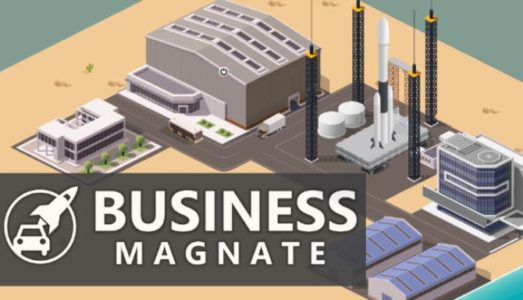 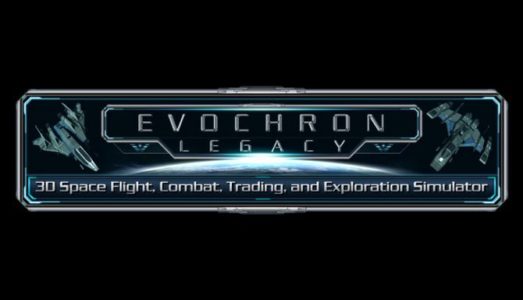 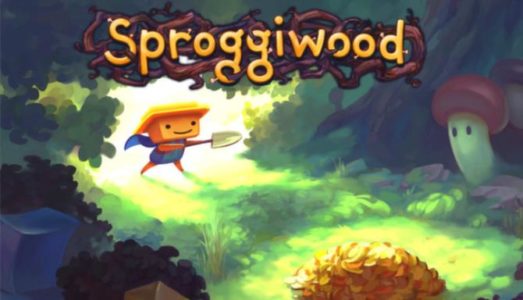 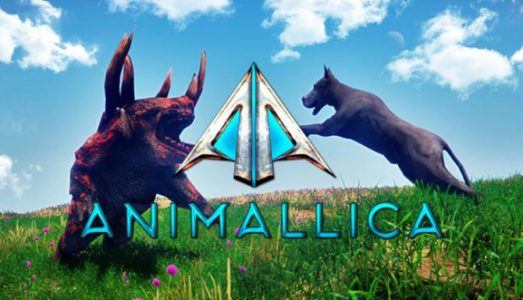