This game is by far the best of of Sensible Soccer series. It is also probably the BEST SOCCER GAME EVER (alongside Tehkan World Cup, Kick Off 2, Virtua Soccer, Pro Evolution 17 and FIFA 2000). It was the FIRST EVER to have CAREER MODE !!! Moreover, the gameplay is exciting, entertaining and addictive, so watch out ! :)
It may be what we call "user friendly" (easy) but still, it does not lack of agony, suspense and competitiveness. It works perfect on both Dos and Amiga, I can′t really choose. HIGHLY RECOMMENDED TO THOSE WHO LOVE SOCCER AND FUN !!

In all, Sensible World Of Soccer 96-97 is an okay video game… if it was released 3 or 4 years before it actually was. In the year of its launch, the Sensible games were already slowly slipping away into the night. Now, it’s not really worth the look in or any of your time unless you were a hardcore fan off the Sensible Soccer series in general. I don’t have anything awful to say really, but I don’t have anything positive either. It’s just like the 96-97 Tottenham Hotspur team I talked about above, not all that shit, but not all that good. A team not to be confused with modern spurs under any circumstances.

i was "managing" with this game as recently as a few months ago. i never actually played matches with this game. just manage and simulate results.

one of the big glitches was that when you went bought a player from the starting xi of another team, and then you looked at the simulated results of that league, the team you bought the player from would finish last and be relegated.

then checking in on the next season, you would see that team basically finish first in the 2nd division and things would be back to normal after that.

This game is still my favourate football game ever. The fact its 16 years old and FIFA 13 have only just started to use some of the features this game had is a testament on how well it was made. Game play was easy transfers very very innovative in cash plus player etc options, the choice of literally thousands of teams any were in the world,and job offers from other clubs makes this game innovative easy to play and so much fun. Now if 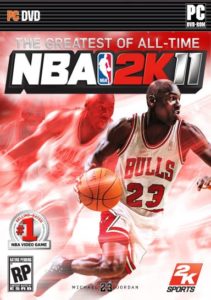 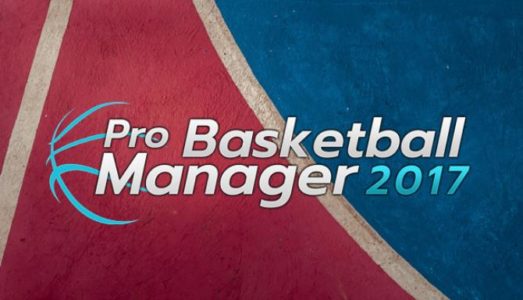 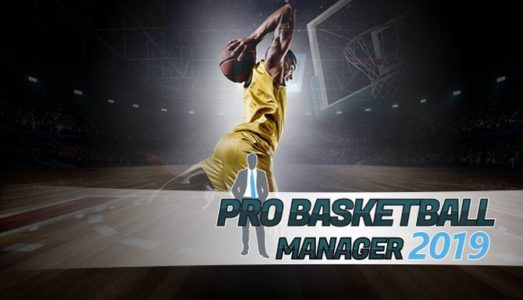