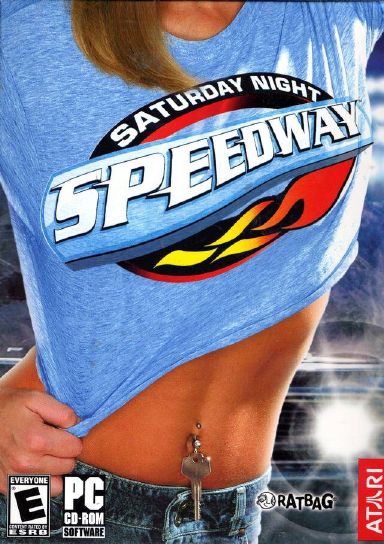 Australian developer Ratbag opened more than a few eyes in 1999 with its gritty ode to off-pavement automotive competition, Dirt Track Racing. Since then, Ratbag has released a variety of sequels and semisequels without ever significantly modifying Dirt Track’s fundamental presentation, a strategy that’s unfortunately grown thinner and thinner as the years have rolled by. With its latest mud-flinging automotive exercise, Ratbag combines three distinct racing classes into one game but otherwise proves that complacency is not a good thing. Displaying comparable physics, comparable graphics, and, sadly, many of the same quirks that didn’t seem so irritating five years ago, Saturday Night Speedway simply seems like one more kick at a can that’s been booted around before. Though newcomers may well find it enjoyable, anyone who’s wheeled into the Ratbag paddock before will undoubtedly feel a less-than-ecstatic sense of dj vu all over again. 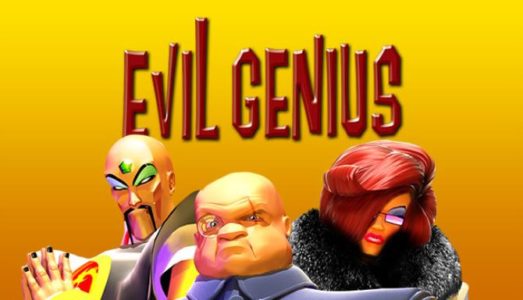 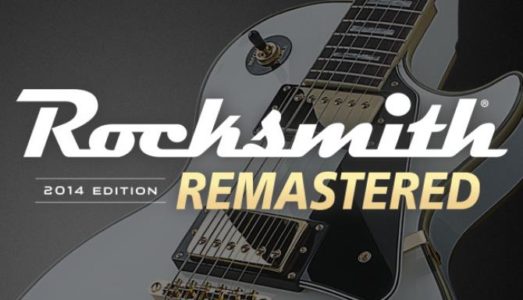 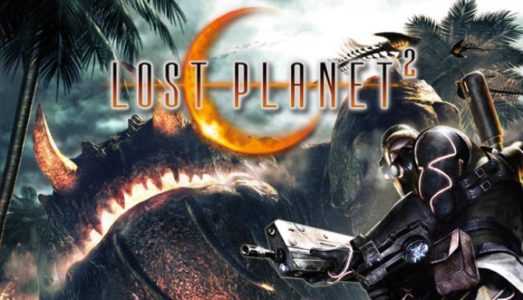 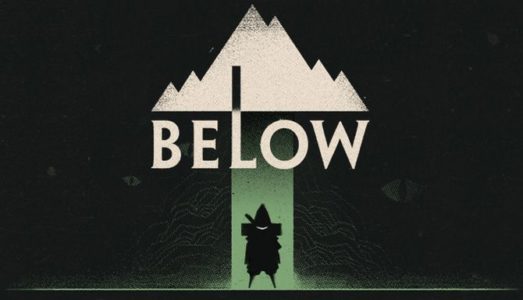 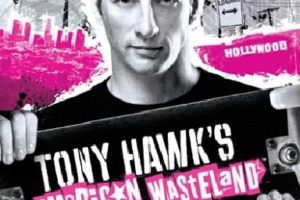 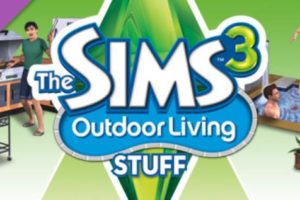 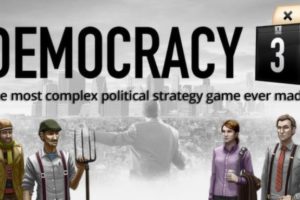