I hated this game... That means: I really hated it!

It was a nice try to pimp the old (and at the time of it′s release already outbid) Wolfenstein engine up to the breakdown, some features like the flying gibs and flashing thunder effects were reused for much better looking games like Duke Nukem 3D, Shadow Warrior or Blood...

Ok, it′s ok for fun fragging the stupid enemies and blowing their inside to outside, but that already was it! No great mapping, no great story, just boom and splatter - Ok for some really bored minutes to dawdling away the time, but after a while you will just turn it off... :/

...This was more than a "Doom/Quake clone", kids. ROTT was intended to be the sequel to Wolf3D, but the original Quake engine wound up being superior insofar as the 3D rendering went. There was a really early beta of "Wolfenstein 3D II" that circulated with the ROTT engine but tweaked Wolf3D characters, demons, etc. The idea was that the Triad was the "4th Reich", with the descendents of the Nazis now back as a swipe of SPECTRE. The game essentially got thrown together and shoved out the door in an attempt to at least regain some of their development costs. IIRC, they actually made back about 30x their dev costs in the first six months alone, because the game was so campy that you just *had* to buy it for the simply satisfaction of being able to say you did. One of the few games where the old school pirates really pushed the "if you like it, buy it" motto and meant it!

This game actually was extremely innovative on a technical level and is - from a game design perspective - a masterpiece in extending the boundaries of an engine. The story is kind of nonexistant and nowadays people are not amazed by the gore factor and the games innovations are nothing new anymore (necessarily), but back in the days, this game was a masterpiece.

ROTT is a very underrated masterpiece, I never cared much for Wolfenstein or Doom, but ROTT brings FPS to a whole new level, Larger play areas, countless secrets and powerups, Smartier enemies, etc. This was fun for much longer than Doom, and Wolf3D which quickly got boring, Certainly the first FPS Game i actually totally enjoyed and its still fun to play today! I MUST Have for your DOS Collection! 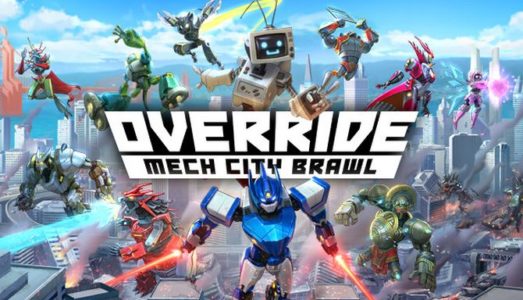 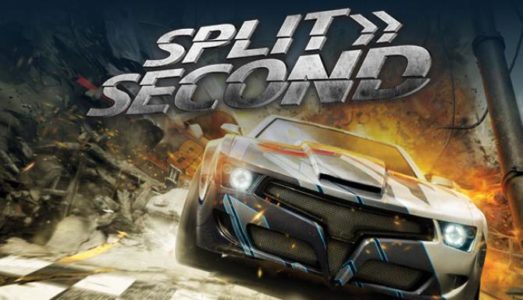 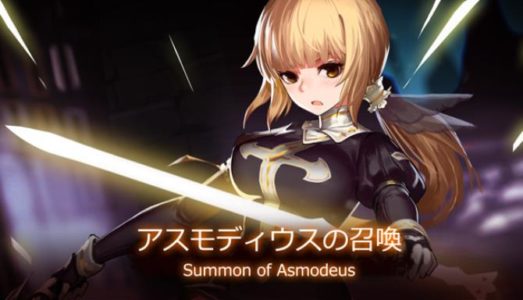 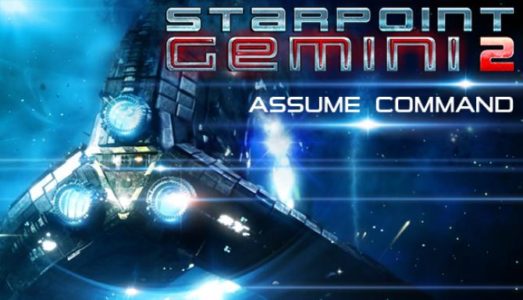 7 thoughts on “Rise of the Triad: Dark War – Download”