My very first PC game ever was the original 16 color version of this game. DOS only, it ran on I think it was 5 5.25 inch floppy′s. I was 10 years old *nostalgic sigh* I fondly remember my first character, a fighter. I didnt know how to end the game at that time, so I did everything but the end game... 200 days in game time later, all stats and skills at maximum and a pile of silver in my wallet large enough to break an elephant in twain. Seriously I could have bought my own castle with the thousands of silver I had. lol anways this game is a little dated... but it isnt about the graphics or the interface, itas about playing it and laughing at all the silly stuff. Love this game, so much, 18 years alter ♥

Love this game. I remember beating it on the old version (remember the typed commands) before they redid it with newer graphics. I remember working in the stables and practicing fighting. This game is probably in my top ten favorites of all time. Quest for Glory I, Ultima Underworld, Might & Magic VI, Castle of the Winds are just a few. All awesome games.

Ahh.. childhood memories. As Sean says, it′s not about the gfx.. pure nostalgia! Remember late saturdays, me and a couple of friends bunched up in front of the pc, playing this awesome adventure.. We had so good fantasy back then, no need for the artsy fartsy 3d gfx. I had a great time playing the games in the quest for glory series, it was kind of magical, i really got sucked into the story back then. Gonna enjoy this again and again, at the age of 30 now ;)..

I′ve beat this charming game so many times and I love it just as much every single time I do. I prefer the dark style of the 4th part but it always bugged for me and, in my 5+ attempts, have never managed to make it to the end because of lock ups in that labyrinth part :(
I think I′ll DL it right now and try again ;p 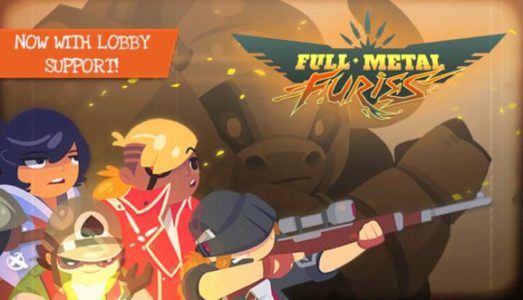 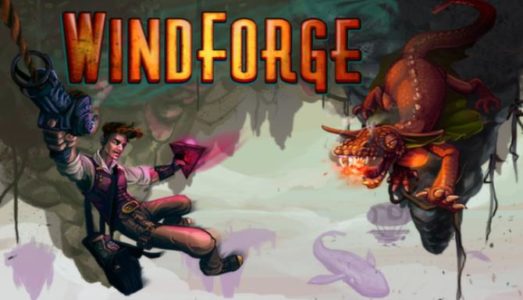 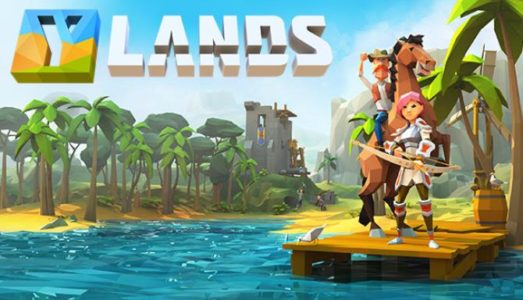 10 thoughts on “Quest for Glory I: So You Want To Be A Hero – Download”