To the person complaining about the journal entries, they actually had a reason for that.
The game came on 5.25" disks, and the Apple II 5.25" disks only held 140 KILOBYTES of data per side. Project 64, a precurser to replacementdocs.com for Commordore games has made an ASCII text transcription of the journal. It measures 94 kilobytes of text. The game itself came on 5 disk sides (2.5 disks). Curse of the Azure bonds had 4 double-sided disks (eight sides). Those were 140K sides. Think about how many more disks they would have needed to add all that text. Also it was displayed on a screen with 40 columns and 24 lines of text.
MS-DOS managed to get 180K per side, and using a different architecture manged to use both sides simultaneously for 360K per disk. I do not know how the MS-DOS version came, except for the "Forgotten Realms Silver Edition" compilation that somebody gave me years later so I could play the non-Apple versions, but that was on CD-ROM and the games were copied to the hard drive.
Yes, I played this game originally on a real Apple IIGS as a child. I actually played the sequel first as it was a Christmas present in 1989 and it got me hooked on RPGs as well as getting me and others to from an AD&D group in early 1990.

So I′m trying to mount some old D&D games, I could really use some help, tried just doing it the same way I did warcraft2 and realized the old D&D games didn′t use CD rom "unless I′m mistaken" can someone please give me a "copy/paste" example to paste at the bottom of my options menu. I know people name their folders differently just looking for an example to go by. FYI I′m mounting my lines in the options menu for automatic start-up rather than typing them in manually not hat it should matter its the same thing right?

Oh God I remember these. Some years ago I ran a sales center on the East coast and one of my first contacts wanted to buy the Pools. I called EA and ask what it I would have to do to become a dealer. I told them what my customer wanted and in 3 days I got it. Along with the full SSI catalog at the time which included all of the AD&D programs. Then some years ago, the full collection was available by Amiga on one CD, at least I think that is who sold it. It was still in DOS and just as good then as the stuff was when new. Love it1 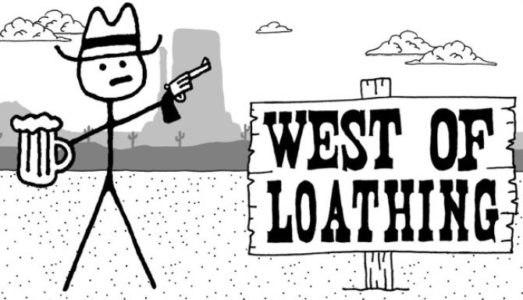 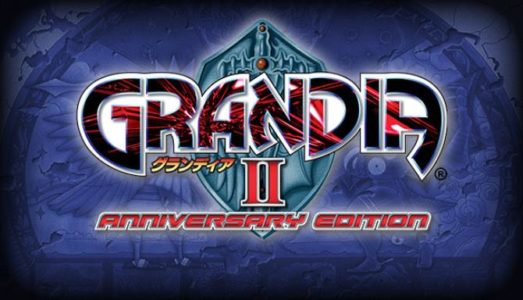 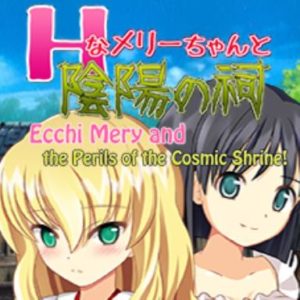 Ecchi Mery and the Perils of the Cosmic Shrine Free Download 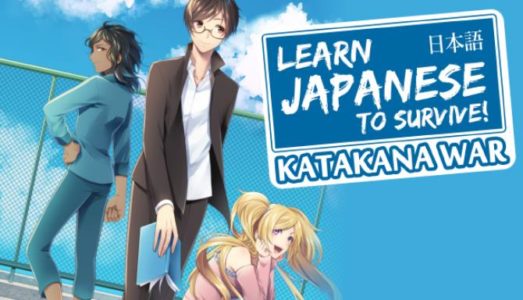