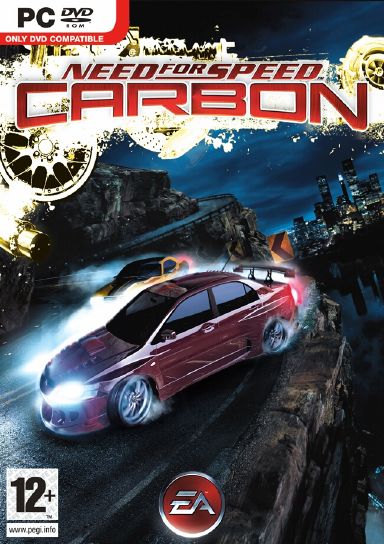 After rebooting the franchise with Need for Speed Underground, EA has continued to produce some solid street racers under the Need for Speed banner. Last year's Need for Speed Most Wanted, which featured hilariously over-the-top live-action cutscenes and seriously tense police pursuits, proved to be a high watermark for the franchise. Now it's being followed up by Need for Speed Carbon, which downplays the role of the police chases, introduces some simple team-racing mechanics, and occasionally takes the action off the city streets and into the outlying canyons. The new gameplay doesn't always improve the experience, but the racing can still be quite intense and still has a pronounced sense of style. 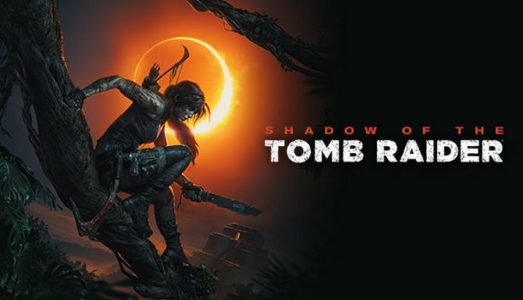 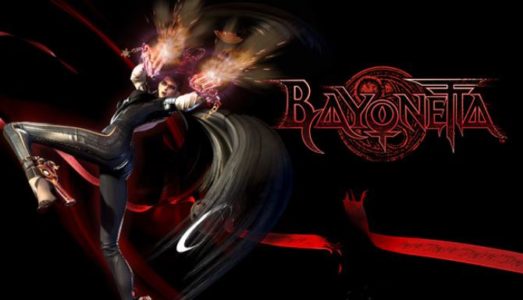 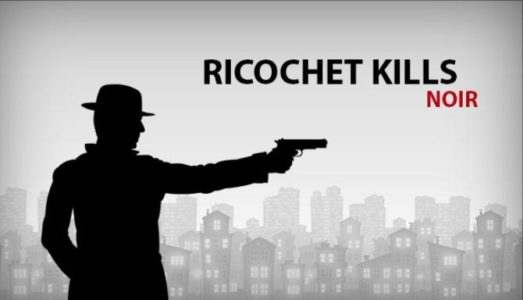 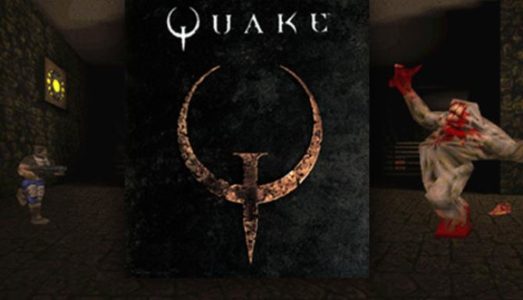 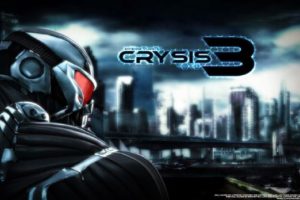