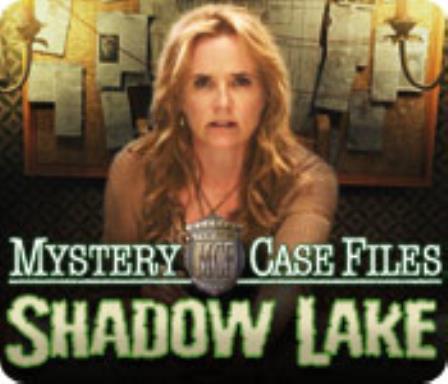 I imagine, being a member of the Mystery Case Files celebrated detective agency, you're probably used to getting crank calls. You know... the people telling you the ghost of Elvis is living in a peanut butter jar in their fridge, or a poltergeist called Windows Vista is living inside their computer. But when one particular psychic who acts as a consultant on a ghost hunting television show calls begging for your help in the deserted town of Bitterford, Maine, you suspect there might just be something bigger happening than someone wanting their fifteen minutes of fame. But in Mystery Case Files: Shadow Lake, the latest hidden-object horror adventure from Big Fish Studios, there might be something more sinister afoot than heavy fog and low-budget reality television. As you travel throughout the lonely streets, it quickly becomes clear that something dark doesn't want you there, and it might be bigger than you can handle alone. 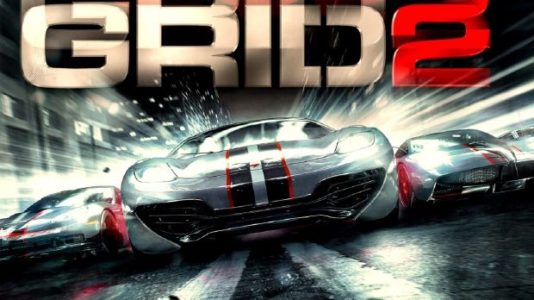 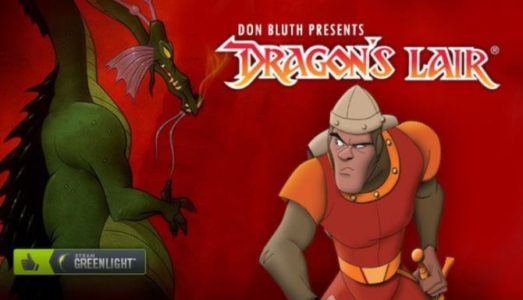 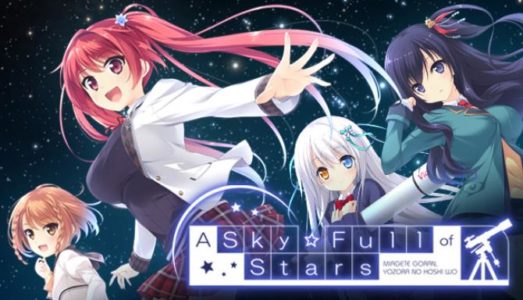 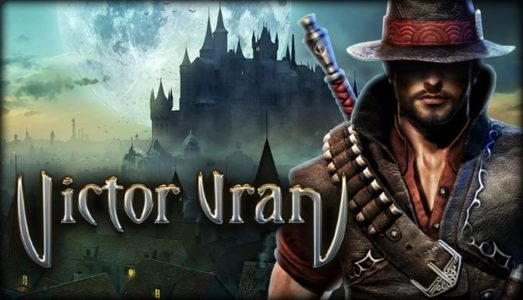 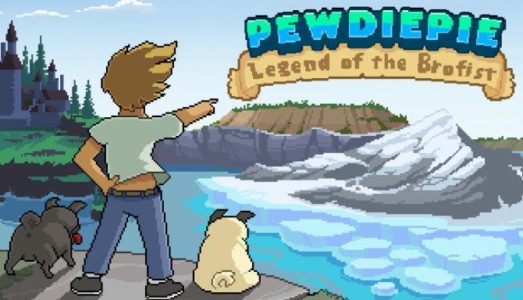 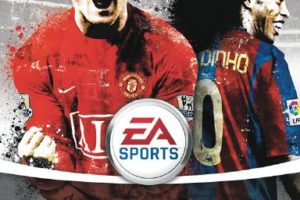 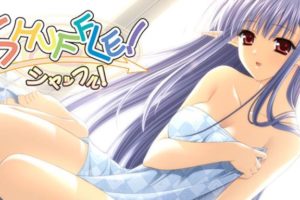