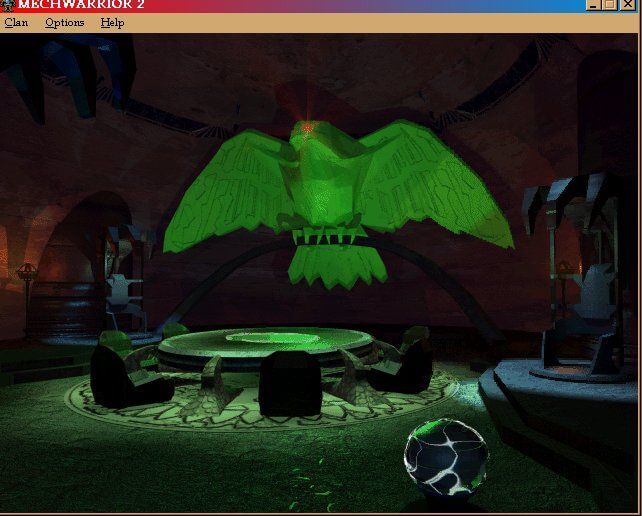 Here′s how to start it up in layman′s language
Unzip the file
Make a folder on your c:/ drive called MECH2
Dump the contents of the zipfile into this folder
In windows, copy the file MECH2_16B.CUE and rename it to MECH2. Remember, you need to rename the .CUE file, not the .BIN file!
Fire up dosbox
type in the following commands
mount c c:/MECH2
c:
imgmount d c:MECH2.CUE -t iso
This should tell you that the image was mounted
Next, type SETSOUND to set up the sounds. I told it that there was no MIDI sound and that my soundcard was Soundblaster.
Type MECH2 and your game should start! If not, I have NO idea, sorry...

All the commenters on this site that complain that dosbox is hard to use or they can′t get games working are hilarious. Stop being lazy and read the Dosbox manual before using it or the online wiki. Maybe brush up on some DOS commands too, there are plenty of free manuals online (I found a mint Microsoft Manual at a thrift store for MS-DOS 5.0). I′ve been able to get all dos game to work perfectly with a few rare exceptions. Mount CDs is easy too, they just have to be iso (get a program to convert your bin/img/ccds to iso). LOL this is why I hate windows, it enables it′s users to be lazy and dull about computing, they expect everything to be like McDonalds. Go Linux baby, and take control of your masheenn. CHeerS!

I wish all the instructions to install this (both the write-ups and videos) were not done by I.T. guys that just assume we all know how to code up some fancy protocol jibber-jabber, because I follow them to a T yet sooner or later I get to some point where I have no idea what they′re saying to do, and/or my screen just doesn′t have whatever theirs apparently has, which grinds the entire process to a halt. DOSbox should come standard with a radically more user friendly interface option so that if you want to do it the hard way, you still can, yet for everyone else (including those making vids/write-ups for the specific game you′re trying to play, with all the specific quirks associated with its install process like how Mechwarrior 2 is) there′d be a much easier approach that doesn′t require a software engineering degree.

Ok, MECH2.exe works for me now, but only if I download and run the one that ISNT the preinstalled iso, and even then it runs without sound, and only as long as you run it through Norton Commander. There is a link to install and run NC here: http://www.abandonia.com/vbullet/showthread.php?t=14406

I will post the details here again if I figure out how to get the sound to work, and sort out a filter for the resolution....

This game is a fantastic mech game. I′m 15 years old, but this game was well made and enjoyable. It has great gameplay, great controls (that are customizable) and it has Two campaigns for the price of one! I highly recommend this game and playing it for the first time. Just be warned that this game is slow paced, so if that′s not your cup of tea, than I suggest that you download something else off of My Abandonware or buying a game off of GOG and Steam. Oh, and although the first expansion (Ghost Bear′s Legacy) is rather dire, the second expansion (MechWarrior 2: Mercenaries) is just as awesome and is also recommended. To download MechWarrior 2 using the ISO that is in the download, click here: http://www.mechvm.org/

Heads up, the version here seems to be 1.0, and there is a 1.1 patch I′d highly recommend. It smoothed out my joystick input, improving accuracy. It also fixes a bug where your right arm always blows off first. It′s a little tricky to get the patch installed. You′ll need to run it inside DOSBOX, and even then, it appears to not complete properly. It deletes the old versions of files, copies the new ones in, but they all end up named things like mech2.ex_ instead of mech2.exe. So you need to manually find all those and rename them properly. But if you are using a joystick like I am, I consider this patch vital.

This is a fantastic game that still holds up today. The level of immersion as well as the overall tactical technique required, along with the almost-limitless possibilities of ′Mech customization, give this game great replay value even now. If you loved this, check out my Let′s Play of MechWarrior 2 here: https://www.youtube.com/playlist?list=PLrc3MjIGCRMUjTPTcHwntZxoS36FTXweM where I get all in-depth into the mechanics and gameplay and comparing MechWarrior 2 to the table-top board game.

THIS IS FAECES:
I have played all mechwarrior games except that expansion for mw3, and mw2 with expansions is still the best one. Mw1 its great game for its time, but shitty for todays standards. Mw3 had annoying sound acting, shitty plot, i hated the idea of main charater, and AI was stupid, and they tried to fix it with adding more enemies. MW4 was a fucking joke. Plot was even worse than mw3, acting also. Also the plot was horrible cliche, that faggot looking prince avenging his family. Gameplay was too action based, unlike mw2 where you need to use some tactics. Also game encourages you to play with third person view, that was horrible. Mercenaries expansion for mw4 was almost playable, but it was still mw4, with stupid voice acting and gameplay, mw2 mercenaries beats it.

- The controls are shite, and the so-called "customise controls" functions just WILL NOT let you select ANY of the keys that you′d really want.

OK, the last comment I posted was how to get the grungy old dos version to work from within DosBox. An easier an prettier way to do it is to follow this guy′s directions.

Looks MUCH better and is easier lol. I don′t think it′s the prettiest it can be, but I′ll keep looking.

This was the VERY 1st Mechwarrior game I ever played and I was addicted from the title screen (especially Ghostbears Legacy. KODIAK ANYBODY!). I used to spend countless hours perfecting my tactics and loadouts. This Game got me through a lot of bad times growing up and I will always be grateful to the creators of this masterpiece. Bookmarking this page to start on DLing later. Thank you so much dear OP for making this game available to us all! :)

This game is nostalgia heaven for me! And this is the first time I′ve played it in years with the music! Had no problems running the preinstalled ISO, runs as sweet as a nut.

Making the config easy on myself and using DBGL as a front end. :) Can′t be bothered typing commands any more, did enough of that back in the good old days of DOS making boot disks. X) 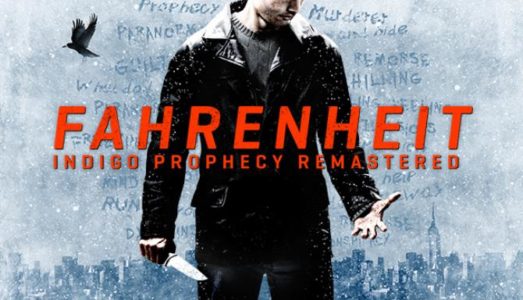 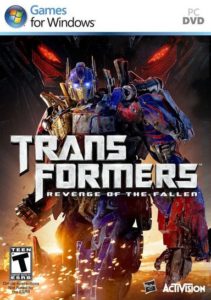 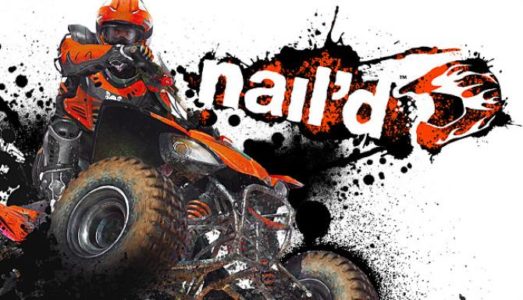 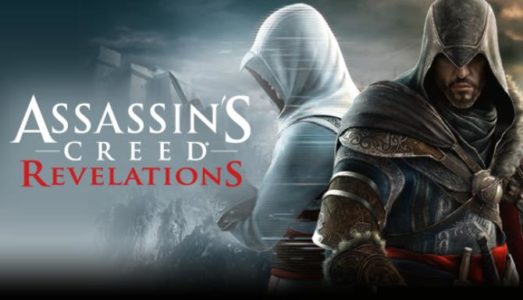 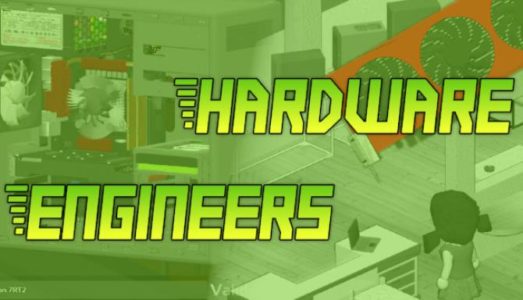