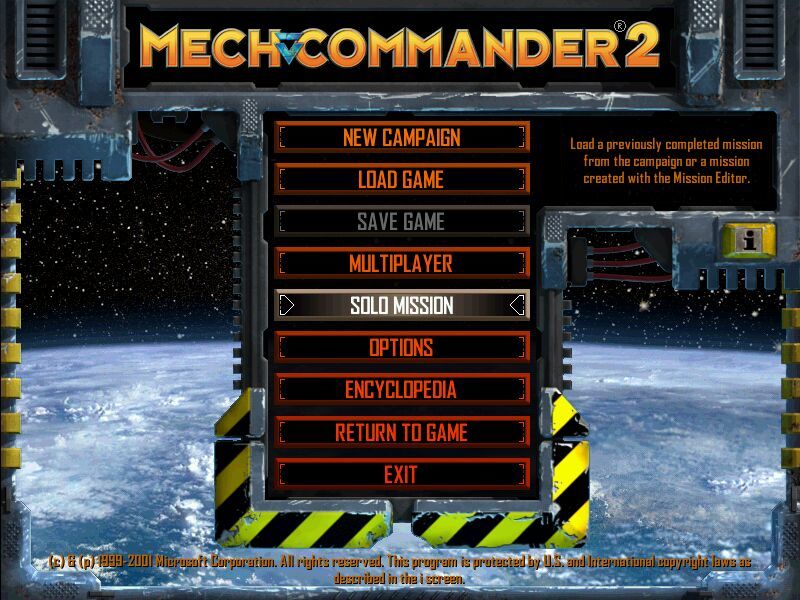 To all those who can run the rip version BUT WITH NO SOUND but can′t run the ISO version at all, this worked for me on 64bit win7 professional:

Find the file directory for your ISO install (should be C:program filesmicrosoft
gamesmech commander 2 by default or something similar)

Find the DATA folder and open it

Me again!! If videos arent loading, i suggest playing them separately on a fileplayer ? Or replacing the rip version files with the iso.

This game has many flaws compared to its predecessor and the biggest one is the enemy AI behavior of targeting only the first of your units it sees, no matter what, until it dies. Pretty disappointing that no one has managed to address that despite the fact that the game has been open source for over a decade.

I have tried to run this program from no matter how many downloads I have tried. And it never seems to work.
I have tried using Magic Iso maker, and running it from a mounted Virtual Drive. Tried running from a burned CD & DVD. Tried coping files into the the harddrive and running there.
never seems to work. Even changed the Compatible modes ...
Any suggestions on how to get it running from Windows 7, the Editor & the library works. but the game itself... 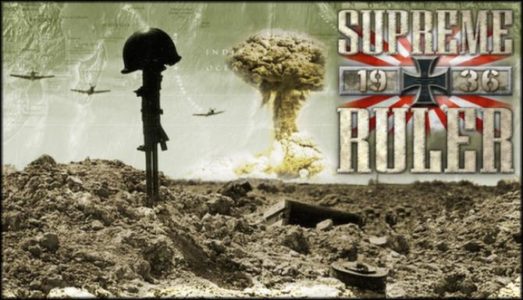 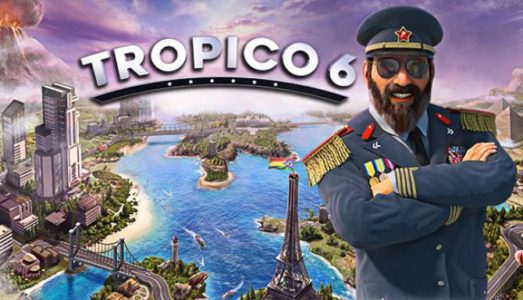 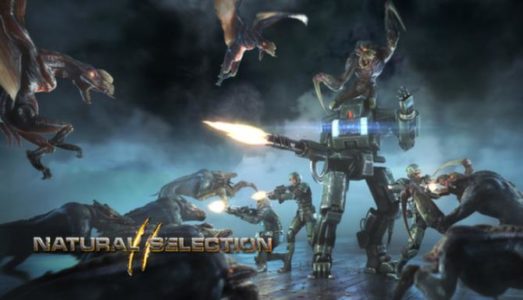 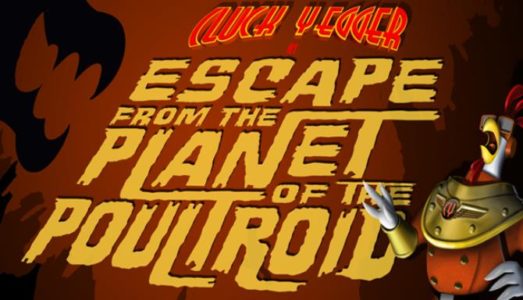 Cluck Yegger in Escape From The Planet of The Poultroid Free Download (v1.11)