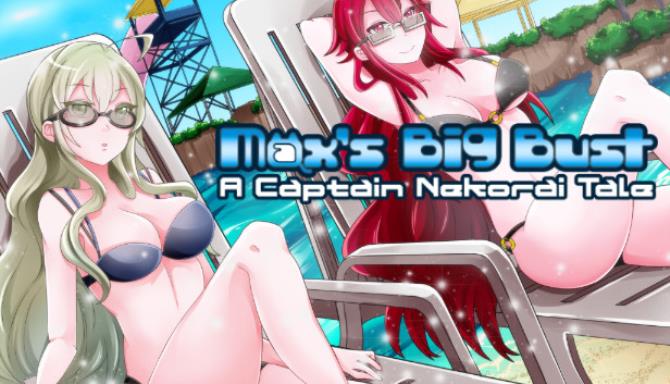 I'm really wanted to recommend this game. I really like some aspects of it.
++ The music is really good, to the point that I actually left the game open to listen to it while doing other things.
+ About the first third of the game was good. The characters interacted well, the story was good, the jokes were alright (not personally my cup of tea, but fine), and the little investigation puzzles you did were a rather nifty.

There were also things I personally liked, but I think some people would be mixed on.
+/- While I personally was not bothered with it, I can see some people really not liking the art in this game. The backgrounds are perfectly fine, but those characters. It's a generic animu style, complete with nonsensical proportions and bad shading.
+/- The game also has some animations, which I find is another mixed point. The also has that animu style, except now instead of being poorly shaded, it has wonky physics and for some reason has Japanese voice acting. The Japanese is handwaved in game, but that doesn't make less odd. While it is rather cool that the developer included these scenes, I would have been perfectly fine with them being left out.
+/- Another mixed point in this game is the player's input within the story. Your actions in the game don't change anything about the ending, they only change which character/s you end up with. However, to make up for this, the game has several puzzles, each increasing in difficulty. While I found the puzzles a nice tradeoff, I can see people really not liking the lack of player induced change. Also, while almost all of the puzzles were good, I found the very last puzzle more tedious then challenging. 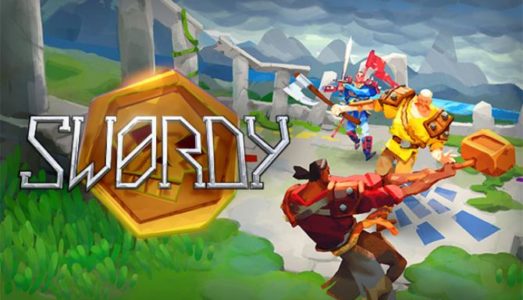 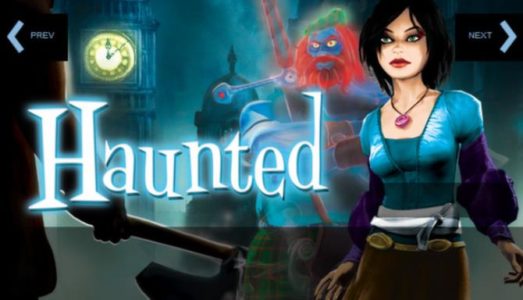 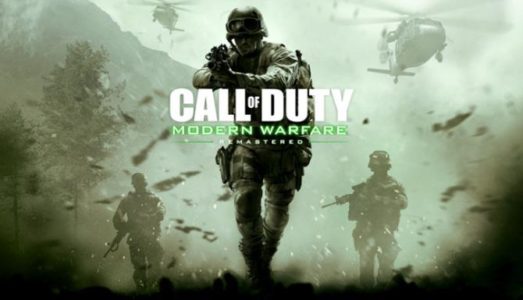 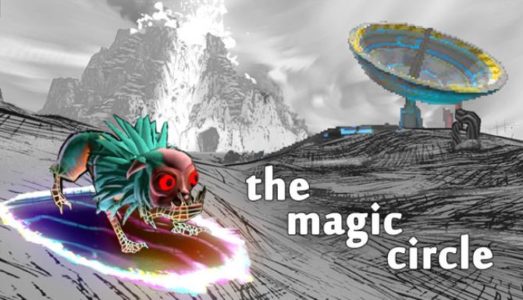 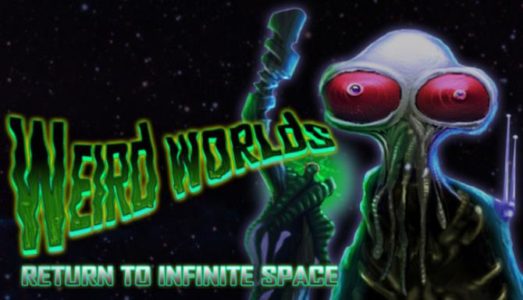 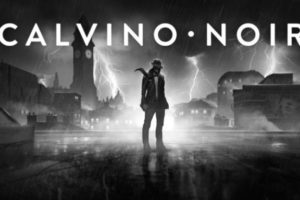 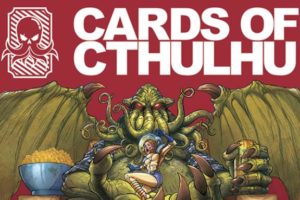 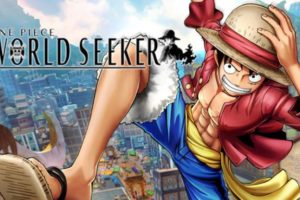 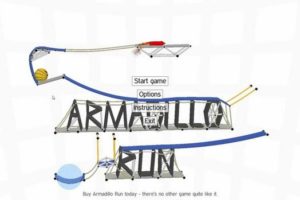 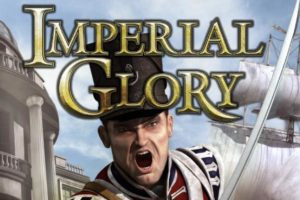 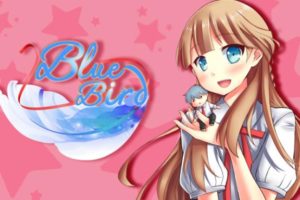 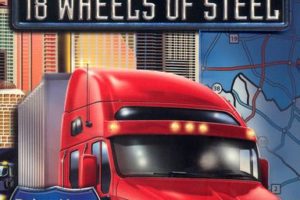 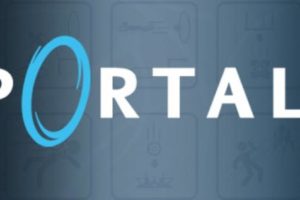 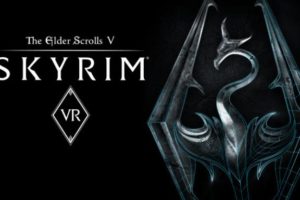 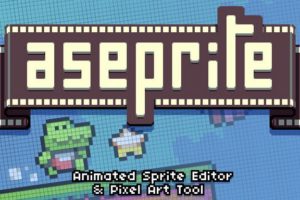