AllSoftware can be Cracked silly people.
This is the nature of computer programs.
Artmoney for those who want to attempt to increase lives, ammo etc..
olly for those that want to change the source code on the fly...
though the second is more complicated and not legal unless you are working with your own or open source software...
Also those mentioning version 1.3 you could zip and email it to the mod maybe. SHare a little in todays world it would only tak you a minute. but thanks for letting me know. I Hat ebuggy software.

As far as this program goes, I′ve been playing it for years, and I′ve almost never had it crash, except once. You can prevent problems by, every few hours, saving the game, shutting it down and closing the DosBox window, then restart everything where you left off.

I think that the game just runs out of memory or something, but mostly it can run for a long time without any trouble. I always use Control-F12 until the speed is at least 30,000 cycles. If I don′t do that, each turn will take a long time, which is unnecessary.

so....thanks for that superlative review, but, where is this manual link you mentioned with the pictures of the starships?

plz correct me if wrong, but I′m not seeing it anywhere on this page.

Share your gamer memories, help others to run the game or comment anything you′d like. If you have trouble to run Master of Orion first! Buy Master of Orion

Trying to get the game to run. I′ve followed the DOSBox instructions word for word, but trying to run the game displays the message "Run INSTALL to configure ORION." I′ve run the installation and configured the settings maybe 10 times, and I don′t know what the game wants, it just won′t let me play.

Below is a link to picture which has all of the starship names (needed intermittently to answer the security questions) It might be worth saving it as a file and adding it to the install?

The best way to describe the MOO series is Civilization in space.
You choose a race, build ships, colonize planets, build facilities, manage the colonies, build starbases and battle other civilizations for control. Master of Orion is excellent as is the sequel Master of Orion II, but stay away from MOO III. 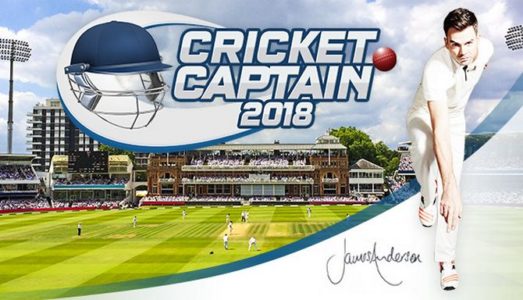 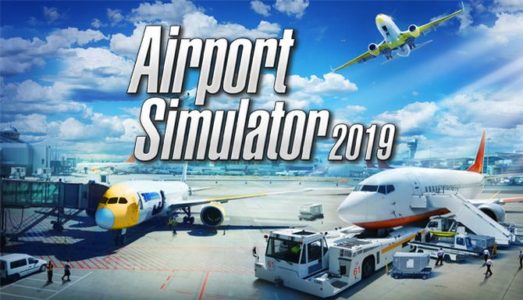 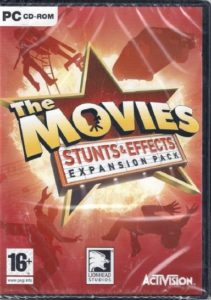