The only problem with this and others that made *Edutainment* a cuss word in the eyes of the corporate lingo was a lot of school faculty at the time didn′t know diddly squat about computers so just used them as reward time plus Reader Rabbit gave these software titles a bad taste as schools had discounts if they used it as a mascot.
.
Lot of them were old and getting ready to retire or a young women in their 20s who couldn′t/wouldn′t even turn them on.

Today′s generation missed out on it alot and went straight from game machines to phones which DIDN′T and don′t have much if any educational value. Some will argue "But it teaches hand to eye cordination blah blah blah blah! But truth is that′s really stretching it there buddy. And did I just see your nose grow a tad longer from that statement or was it always that big?

Smartphones are made for people as smart as Boboklins or dumber if there are any. You know with the ? or ! marks over their heads.

I′ve installed the dosbox, but when I try to install the install.exe file, I get an error message that says my version of windows won′t run this program. What should I do?

BTW, to the commenter below: "words/min" usually means how many words you type per minute and is a measure of your typing efficiency. I think these days if you can 30 WPM it′s pretty OK, especially for normal emails and stuff. 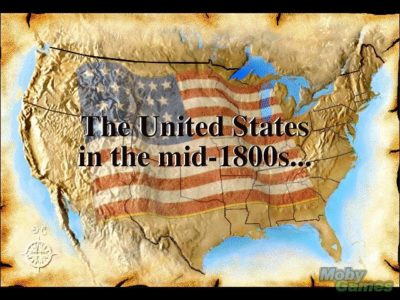