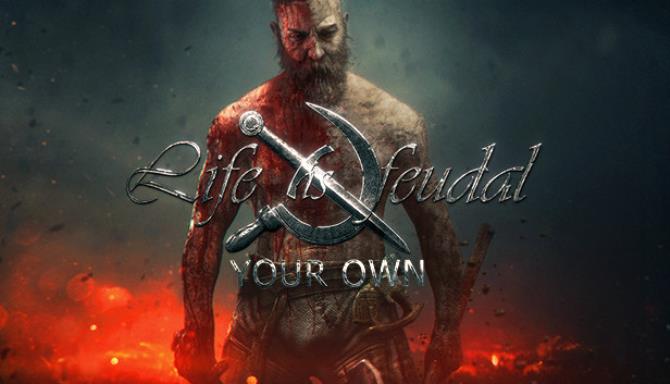 There's a warning about Life is Feudal: Your Own that's seemingly built into its very titlethat little play on the word 'futile' that's a tad too perfect to be an accident. Be grateful for that warning. You could end up like me, fully confident that months of sampling other survival sims like Rust and ARK: Combat Evolved had prepared you for what this medieval themed variant has to offer. But after I spent several minutes combing the beach I'd washed up on for the flint the spartan tutorial told me I could use to make an axe (along with some branches and plant fiber), I knew I was wrong. This was real. A little too real. Barely an hour in, trying to eke out an existence on the smug little private server I'd made seemed like it was a very futile endeavor indeed.

There's a lot to admire about that devotion to realism, though, particularly as it allows interactions with objects through right-clicks and menus that most of its genre cousins would shy from. 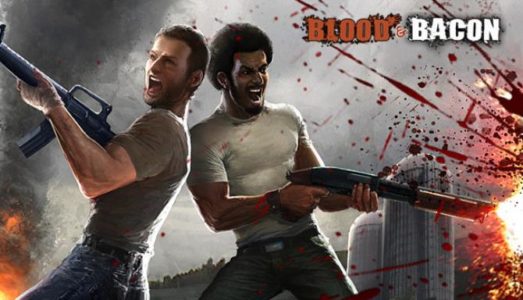 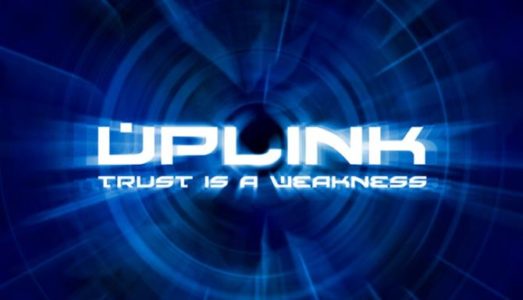 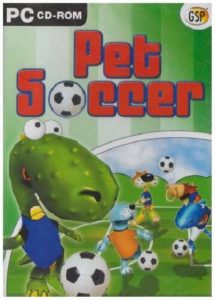 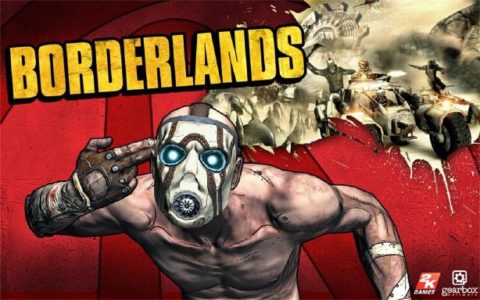 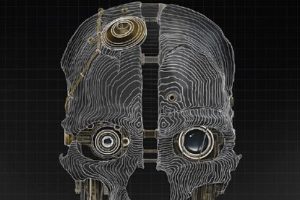 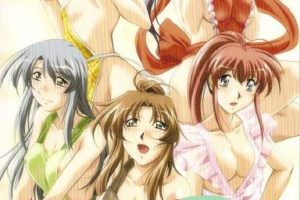 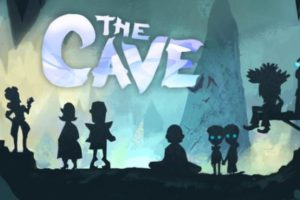 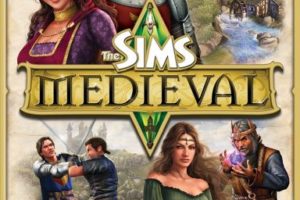