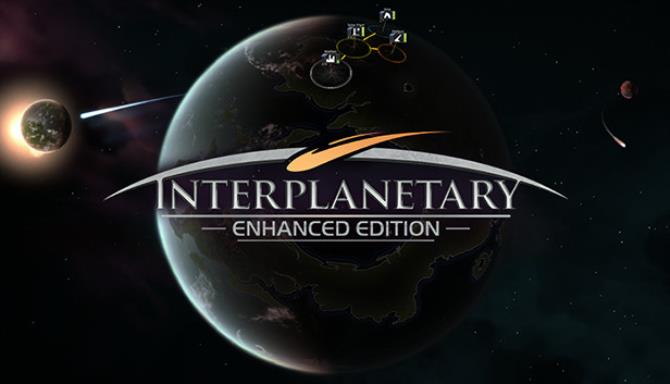 This game is at its best when you're slinging potshots around planets to try to hit your opponents. Unfortunately, the balance of the game pretty strongly disincentivizes just that. The best weapons and superweapons are all lasers, which can skip this core mechanic and hit a target directly. Although there's a building that perfectly defends against them, it has a fairly small protection radius, so you need quite a lot to defend against it. Have a tiny protection hole for a single turn? A bank of lasers will depopulate one of your cities or obliterate a nuclear weapon without any chance of failure. The solar laser then lets you punch through those defenses. 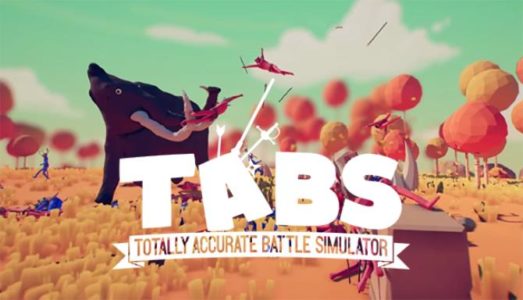 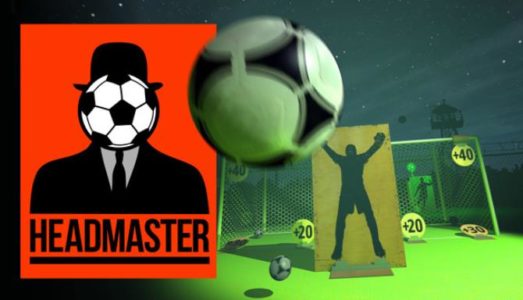 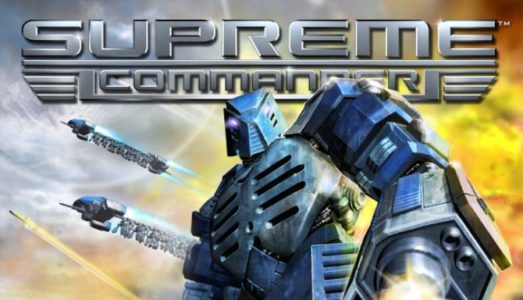 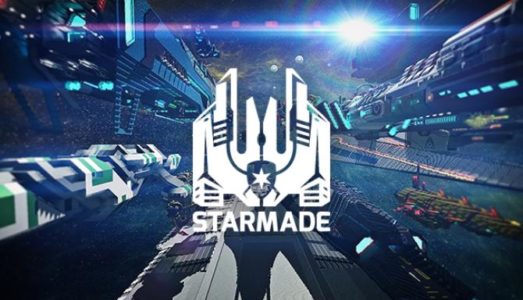 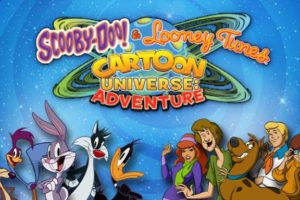 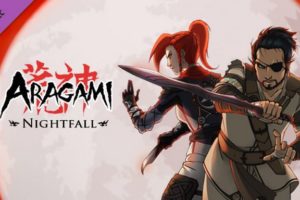 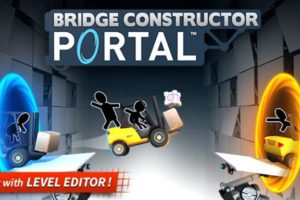 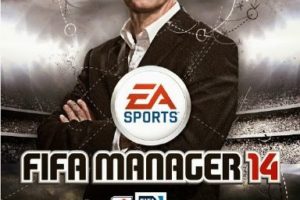 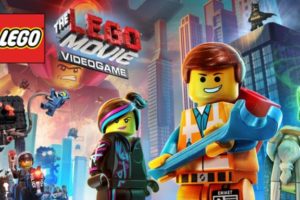 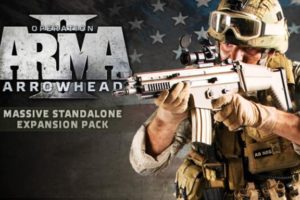 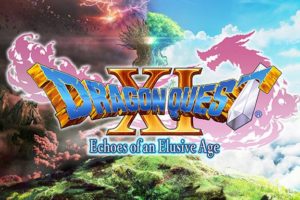 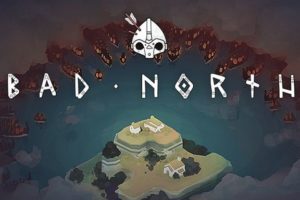 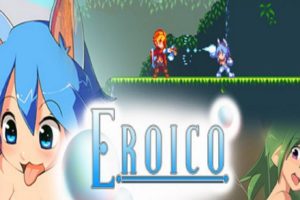