I have pointed up on you, just ′cause you did tell what is your problem. Anyway it′s maybe cause the game that you play from the CD. and i will download it soon and run it in dosbox, just cause in 2004 i did played it with some criteries:

#1:from the CD
#2:dos version with win 98
#3:always used the troy char, just cause it had all the levels on the CD

and i did spell, what′s my nostalgia...

Back when you used to get points for reaping havoc on the city between missions. 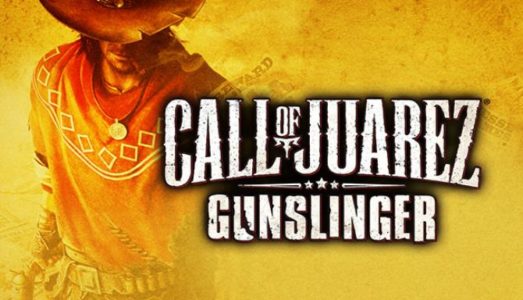 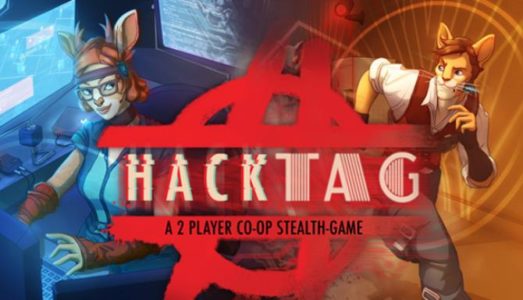 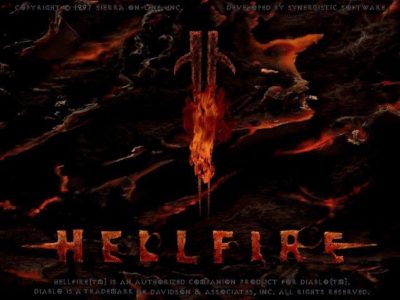 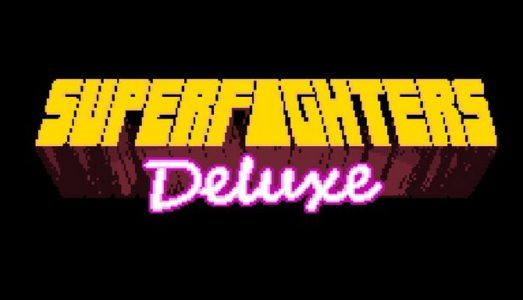 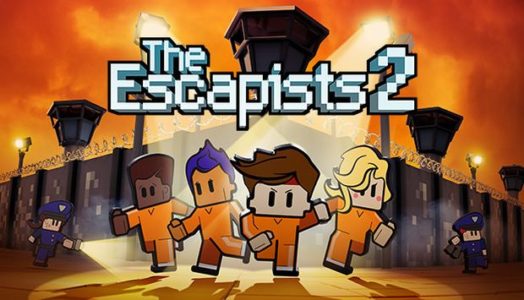