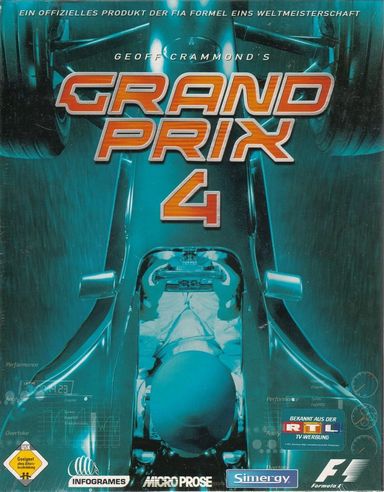 For the better part of the last decade, British software designer Geoff Crammond has been involved in the creation of the finest Formula 1 racing games for the PC. Starting with World Circuit in 1993 and leading up to Grand Prix 3 in 2000, Geoff Crammond’s racing games have been the undisputed champions of F1 by capturing the true essence of all aspects of this widely popular motorsport, from track design to driver behavior. But it could be argued that these games’ stature is due as much to the lack of noteworthy competition as it is to their quality and realism. Certainly, at the time of Grand Prix 3’s release, most other F1 games up to that point were too forgiving in their physics, took too much creative license in regard to their level of realism, or simply had several glaring problems or omissions. Geoff Crammond’s Grand Prix 4 carries on the series’ tradition of being the most realistic F1 game for the PC–but it’s no longer the only player on the market. 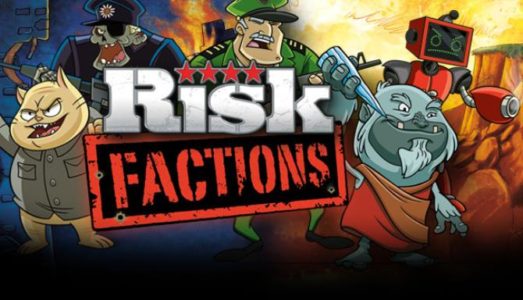 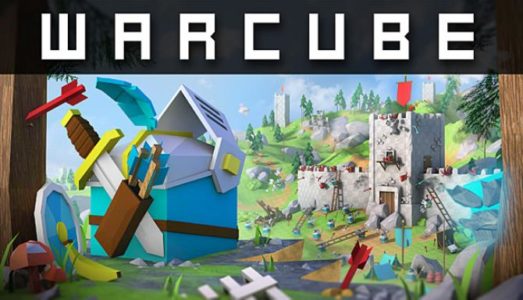 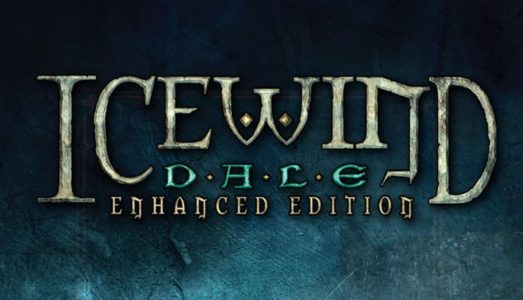 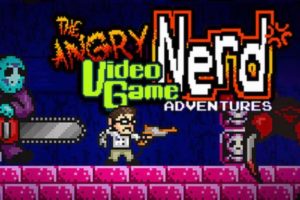 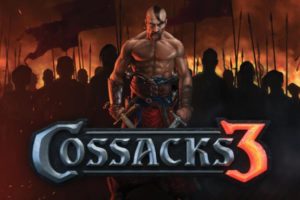 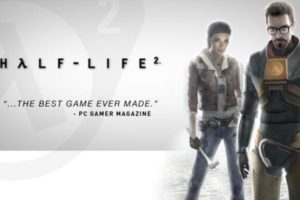