I followed Chris′s instructions and they do seem to work. The problem for me was that gboption.exe reset back to using Direct Draw after the first time I fussed with the gb.exe file′s properties. Weird but whatever, just deselected it again, went back and ran gb.exe as Administrator, and it ran properly. The only remaining issue is that clicking almost anything in the Escape menu during gameplay causes the game to crash. The only exception is that you can save your game (whereupon the game will immediately crash) but then it crashes the moment you try to load any saves, so it′s kind of pointless to do so.

Tested on Windows 10. Requires the following settings to run properly:

Share your gamer memories, help others to run the game or comment anything you′d like. If you have trouble to run Goosebumps: Escape from Horrorland (Windows) first!

Does anyone know how to get into the second part of the game from the vampire village onwards? It’s the point that you’re supposed to change disks, but that’s obviously not possible here. There is no gb.exe is the disk 2 folder so I have no idea what to do next. Any help would be appreciated. Thanks! 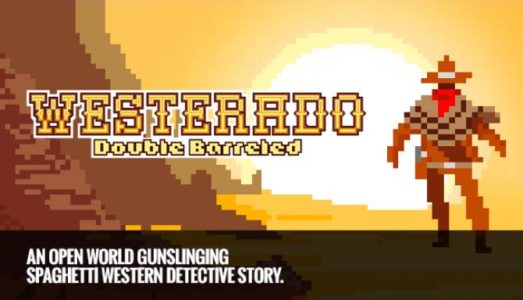 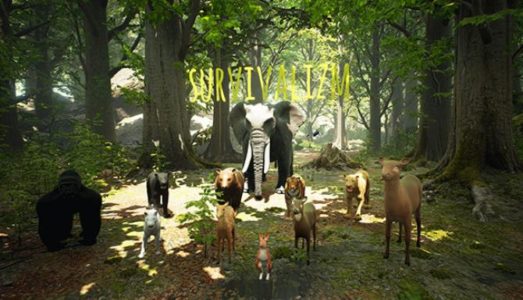 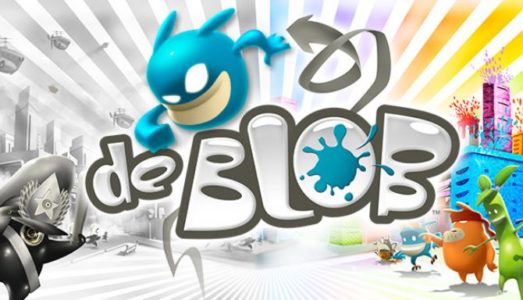 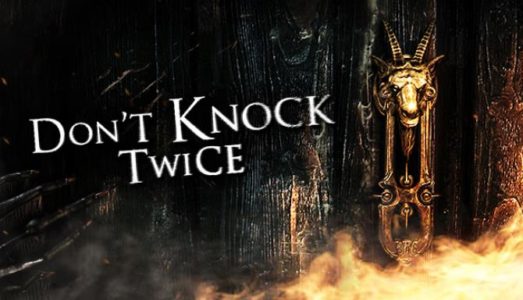 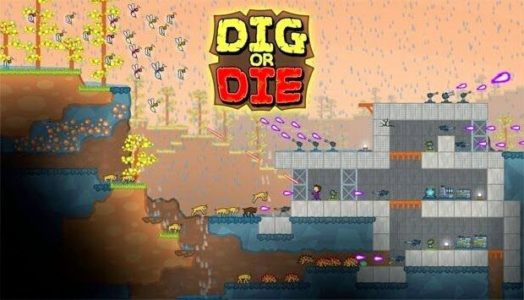