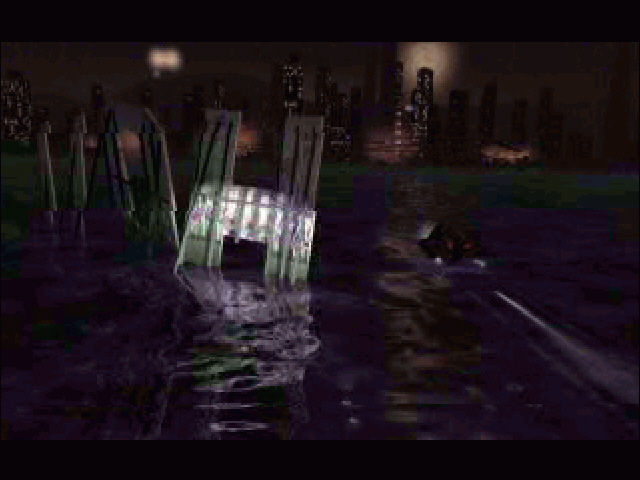 I own this game and pulled it down off the shelf to play it only to find my playstation non-functional. Future cop: L.A.P.D is a great game. I recall playing this and Warcraft 2: Tides of darkness non stop. I have both good and bad memories, the controls were janky when in the hover mode but that′s what made it so memorable. I can′t count how many times I died in the lava area, or how lost I got at the airport one. And multiplayer was so much fun, with other people and the Sky Captain. Seriously have not seen an a.i so well coded in a long time and the voice acting was great for him.

If you′ve finished the game, both campaign and played multiplayer, don′t put the controller down yet. There are some cheat codes you can put in to get a new multiplayer lever that changes the map, assets and the music during the match. Also, you can unlock weapons that you didn′t find in the main campaign.

Seriously cannot recommend this game higher. It′s not as well known as Doom or Warcraft but its still up there in "list of games that set the stepping stones for others to follow". This is a vintage piece that all gamers should have tried at least once in their life.

Make 32bit installation run on 64bit windows 7 -
Press START (type in the search: turn windows features on or off).
OPEN it.
CHECK the box that says: Internet Information Services. Close window.
Press START (type in the search: IIS) OPEN the internet information services.
On the right hand side, their is a tiny arrow pointing to your computer name under a tab called "Connections".
Click on the arrow to reveal a drop down menu with a option called "Application pools′.
Highlight the Application Pools option in the sub menu under the connections tab by clicking on it once.
Now on the right hand side you should see a thing called "DefaultAppPool". Right click on it and then click on the "Advanced settings" option.
Now where it says "Enable 32bit applications: False". Change this to True. Close Window and play extracted zip! Works for me. tested on 64bit windows 7

3rd person shooter style.
Your character controls a biped robot that can transform into a hover car!

I did feel this game was way ahead of its contemporaries at the time. Set in a Robocop / Judge Dredd inspired world, you kill man, machine and monsters, with the ability to select 3 different weapons upon each loadout.

A particular innovation at the time were skirmish missions against the AI. It a mix between 3rd person shooter and tower defense. Definitely worth a try in my opinion

Hello.
I have problems when I want to run this game and others from 1997-2005. They are very common in modern computers (specially in 64 bits). I would like to know first, if a virtual machine is the best solution for these problems and second if you recomend to emulate windows xp.
Thanks

Few games from the 90′s will run on a modern PC with zero problems because so much has changed, but be warned - trying to emulate Win 9x/DirectDraw on a Win NT/Direct3D machine, especially a 64bit one at that makes using DOSBox seem like child′s play. 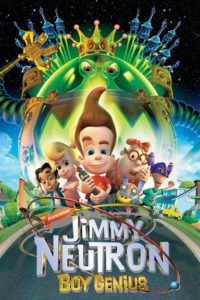 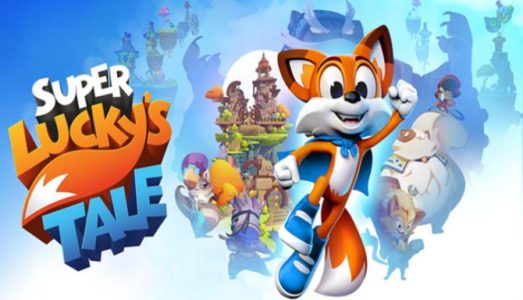 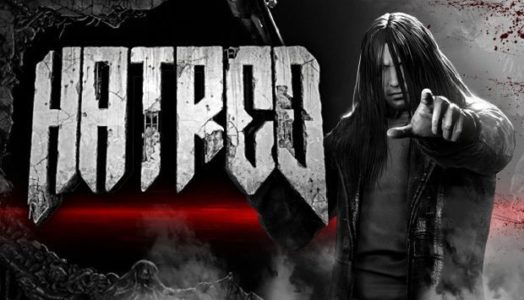 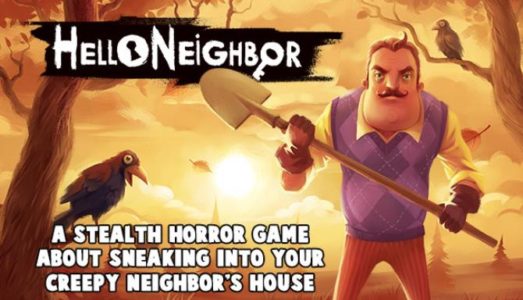