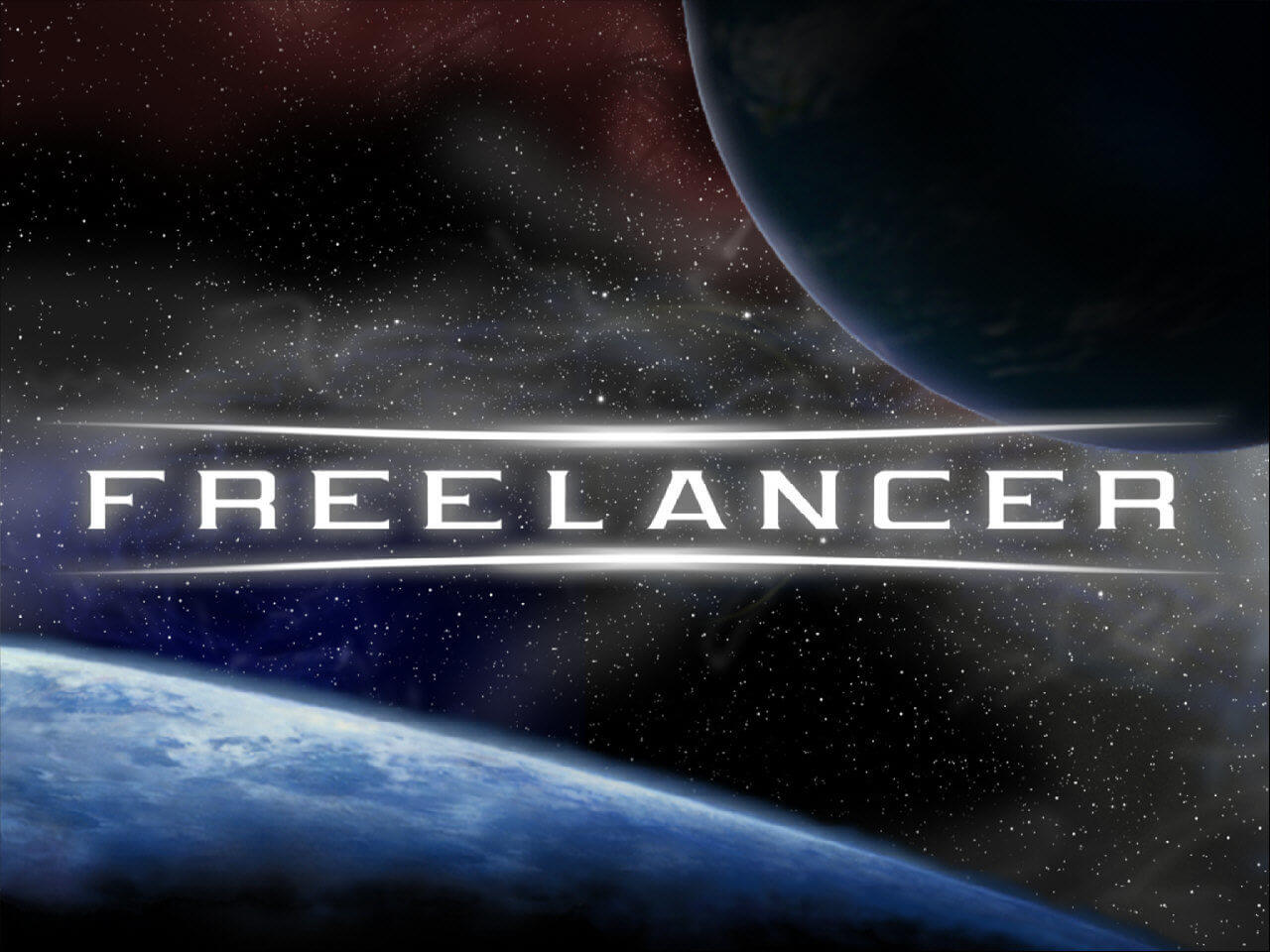 Freelancer is one of my all time favorite games. I have played the original version from beginning to end many times varying how I played the free build up time and how I played the after game. Some of the mods have been great for changing even the campaign making it more challenging and spicing it up with different ships. After all these years, I still keep coming back to play the campaign about once a year. I hope I can get it to run on my latest platform. 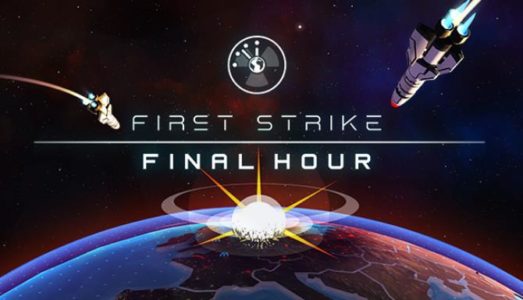 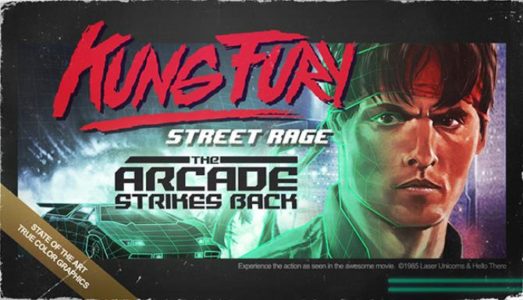 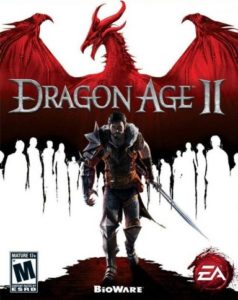 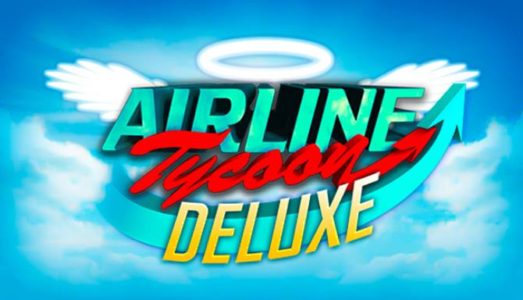 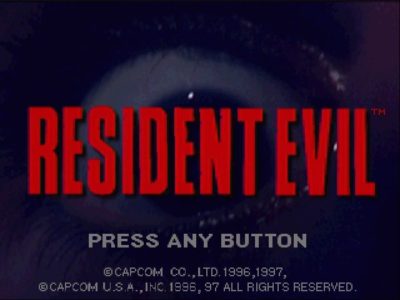