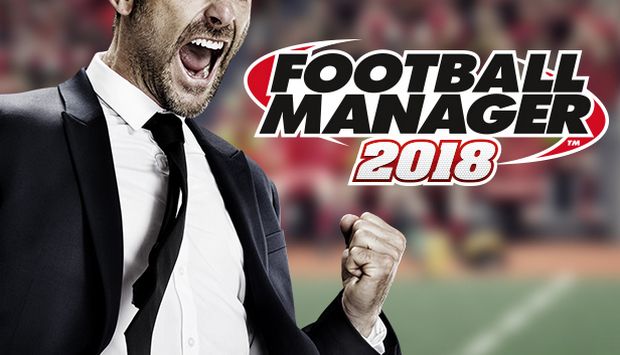 Its been 18 months since I signed for Celtic. During my first season, I impressed with a clean sweep of domestic trophies and qualification to the knockout stages of the European Champions League. At this point, this years campaign promises much of the same, and the board, press and fans love me. But things are boiling over in the dressing room, and Im fast losing the confidence of my players.

How did this happen? Six months earlier, star man Tom Rogic turned in a few dodgy performances and was dropped to the bench. Several weeks later he came knocking, unimpressed with his situation. I promised him more first team football, but failed to keep my word. And as one of my most influential players, my untrustworthiness sparked an internal revolt. To make matters worse, the media has now caught wind of our troubles.

Introduced to the series this year, Football Manager 2018s new Dynamics system is its most distinguished feature. 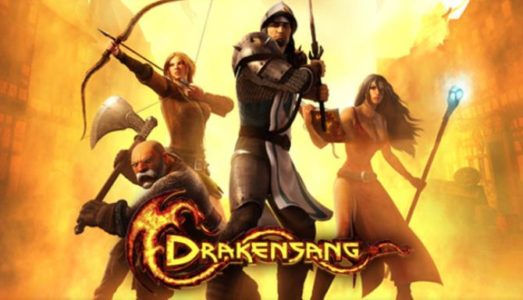 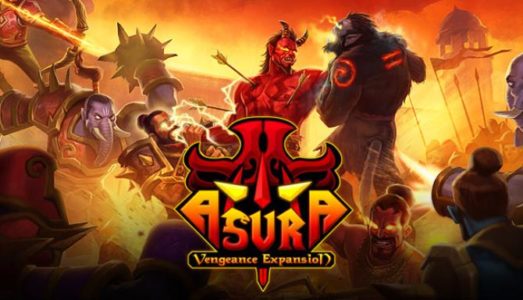 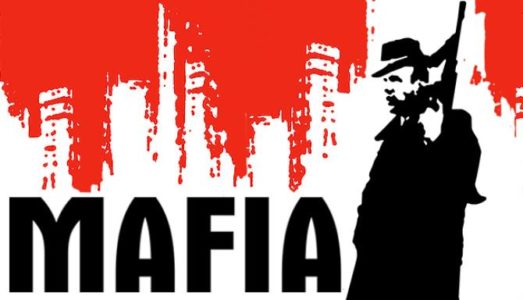 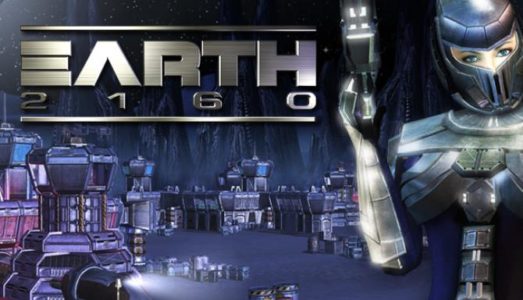 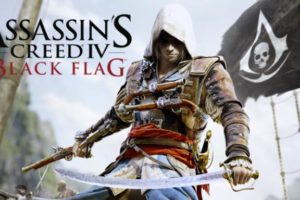 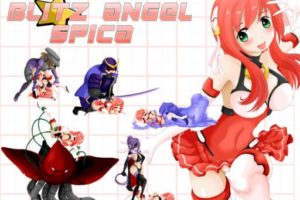 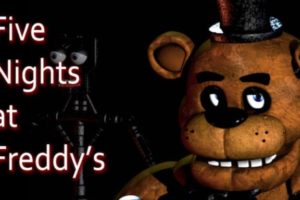