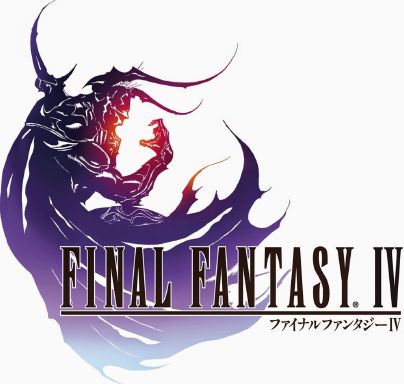 More than 15 years ago, SquareSoft shocked the world with its masterpiece Final Fantasy II (which was actually the fourth game in the series but only the second released in North America). For the first time, console role-players weren't given a few generic heroes and charged with stopping the evil wizard and saving the world, instead, they were introduced to a wide assortment of realistic characters who struggled with complex adult issues such as love, hate, honor, duty, betrayal, and redemption. Now, this epic saga has been entirely remade in 3D on the Nintendo DS, and whether Cecil, Kain, and Rosa are new faces or old friends, this is one adventure that you shouldn't miss. 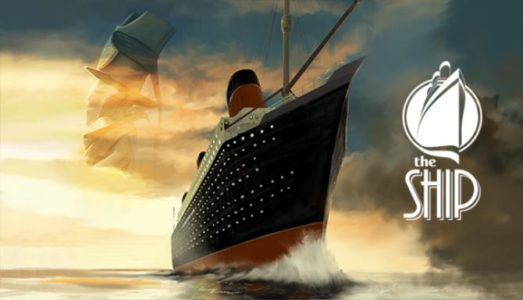 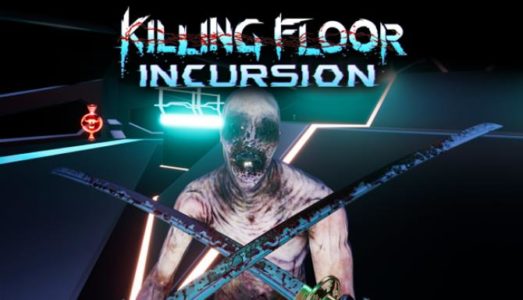 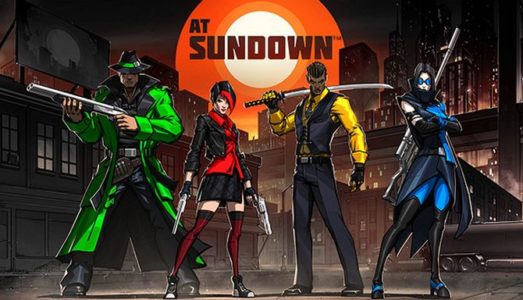 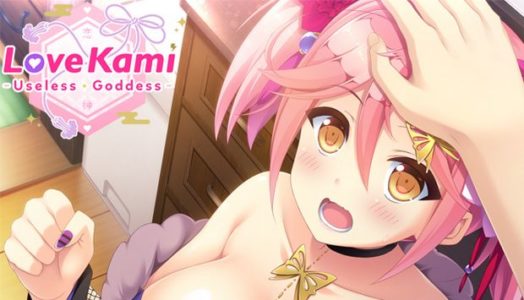 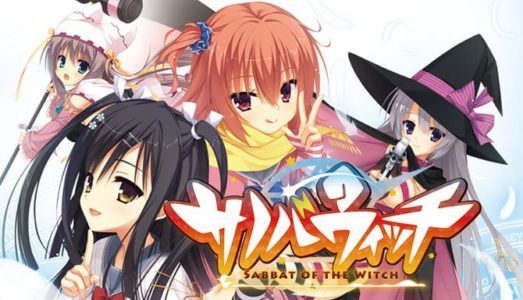 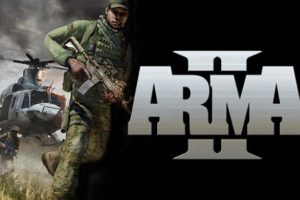 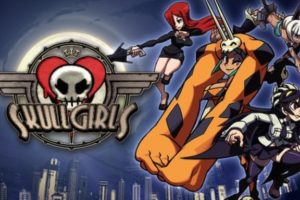 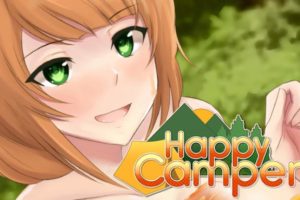 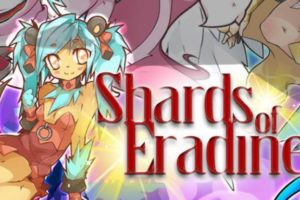 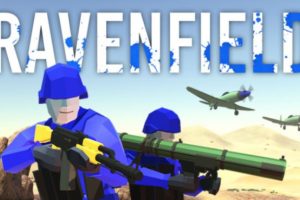