I was initially enthusiastic about Farming Simulator 15 because of the obvious effort that went into creating its undeniably impressive array of agricultural machinery. Tractors and attachments look fantastic, with switches, knobs, and buttons all where they should be, plus flashing lights, augers that move realistically, and even caked-on dirt that looks right.

But far less attention to detail has been paid to the rest of the game. 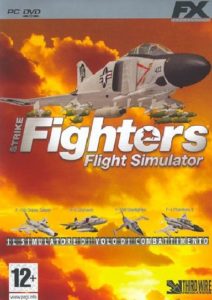 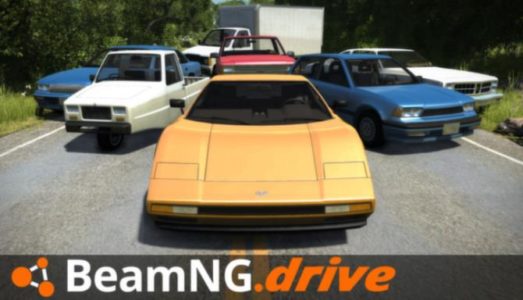 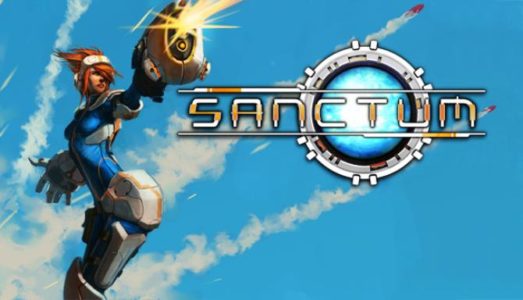 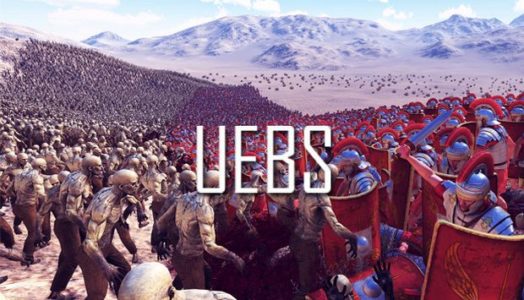 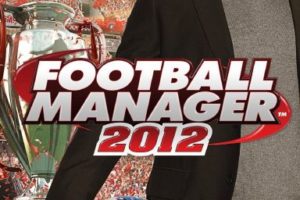 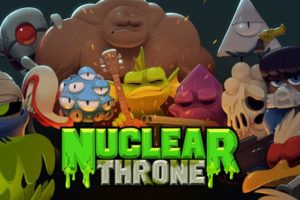 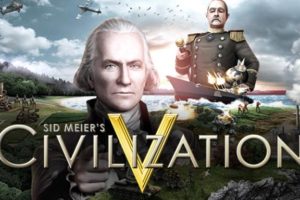 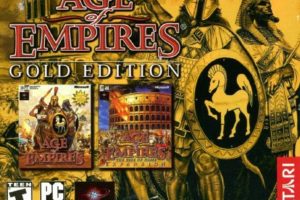 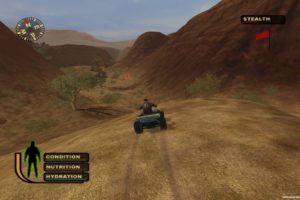