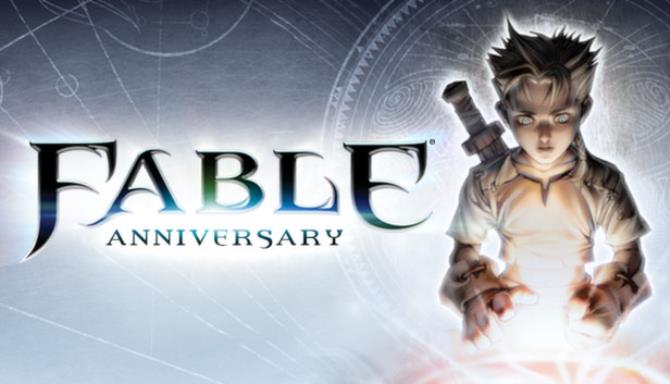 'You must be able to get rid of him somehow,' says the beggar of the bully, 'anything'll do. Use your imagination.'

I'm a young warrior fresh out of Hero training, and this is my call of duty. I face the assailant, lift a muscled leg, and let one rip.

When Fable first came out ten years ago, its sense of humour set it apart. Here was an action-RPG with monsters to fight, and weapons and magic with which to fight them, but which also let you give people the finger and unlock Boasts by carrying out a quest naked. It was quintessentially British, from its regional accents to its refusal to take itself too seriously. Sure, the protagonist was a typical hero chosen in boyhood and trained for greatness, but there was no pressure to rush out and fulfil a destiny to save the world. He could use his training however he wanted. He could afford to take some time to fart on bullies. 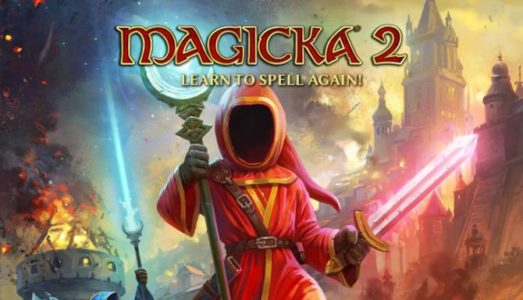 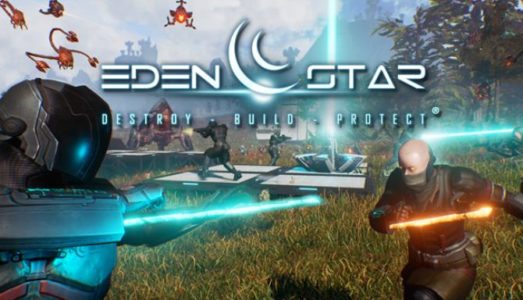 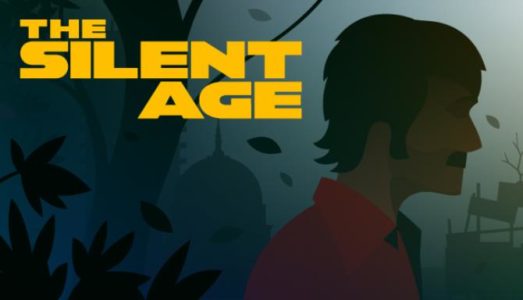 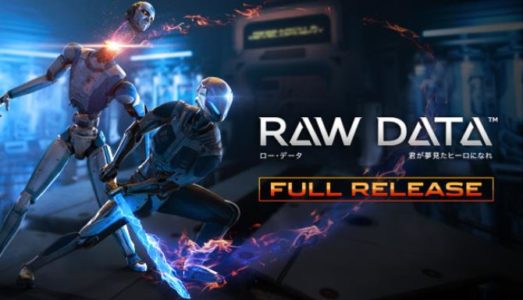 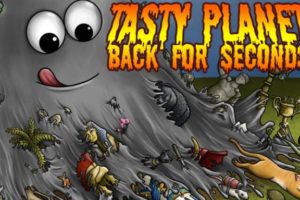 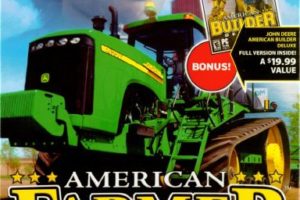