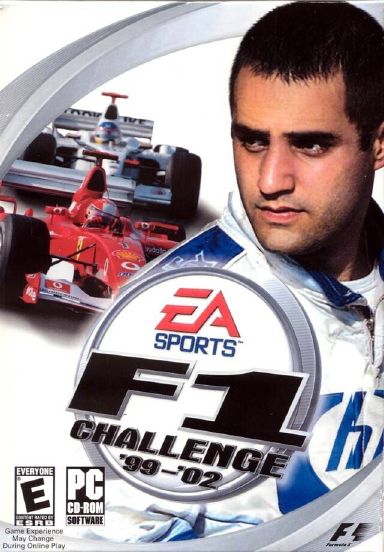 When EA Sports’ F1 series first bounded into our consciousness in 2000, it appeared as a thrilling and exacting, but somewhat flawed, strike at the reigning Formula 1 champs in Geoff Crammond’s Grand Prix and Ubisoft’s superb Monaco Grand Prix II. In the three short years since, developer Image Space Incorporated has tweaked the game through three revisions, the most recent of which drove this series to the top of the open-wheeled racing genre. Surely something even more exciting would arrive in the next edition. And it has, in the form of F1 Challenge ’99-’02. Sadly, this excitement is somewhat tainted. Firstly, though the game is a grandiose and stunningly gorgeous affair that builds upon its already strong base by combining all four seasons from 1999 to 2002 into one neat package, it is not the huge face-lift some were expecting. Nor does it even brush upon the most recent season, 2003. 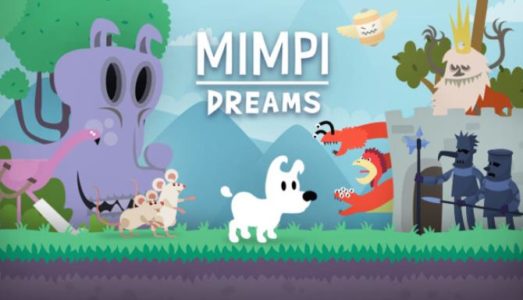 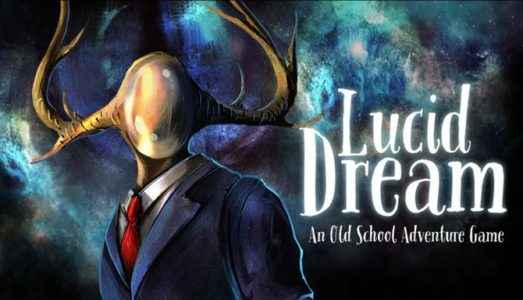 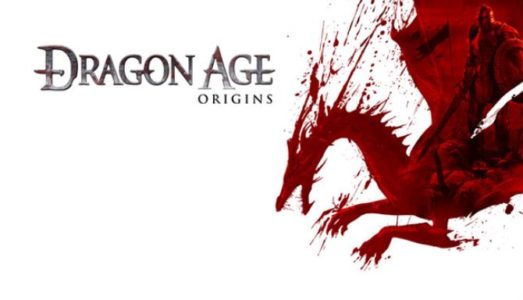 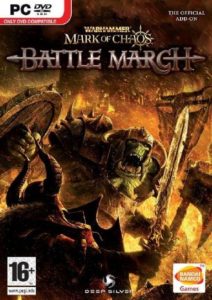 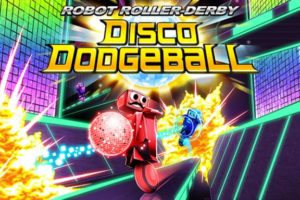 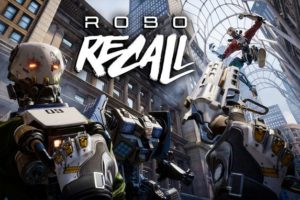 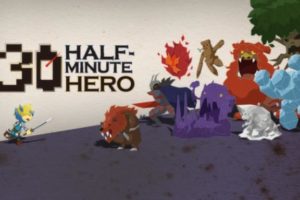