Be careful what you wish for. A lot of RTS gamers have been clamoring for a simplified Empire Earth over the past couple of years, finding the first two releases in the series to be a mess of units and eras as incomprehensible as a history textbook after it's been fished out of a blender. So, welcome to Empire Earth III, a shot back at the critics that answers complaints by dumbing the whole game down to utter dreck. While the first two games in the series at least inspired love or hate, this new arrival is so 'blah' that it can only elicit a lot of 'What the hell happened here?' shrugs. 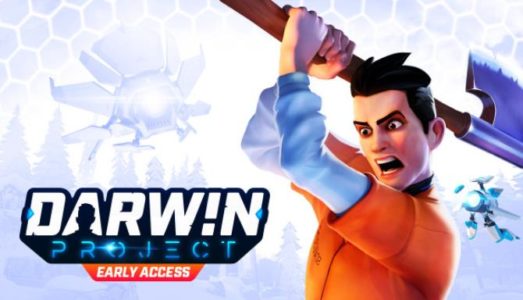 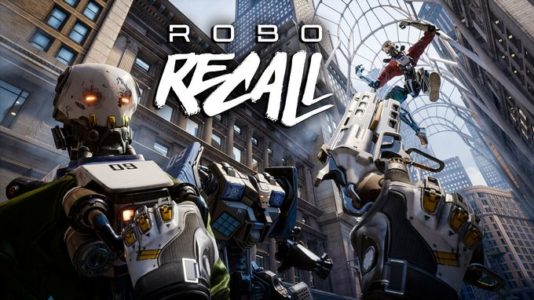 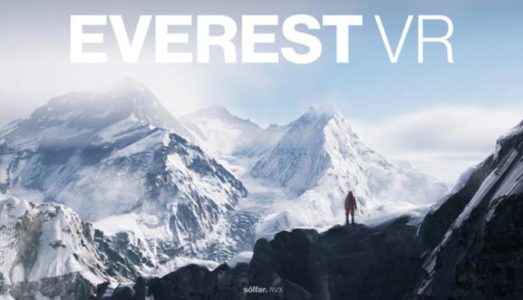 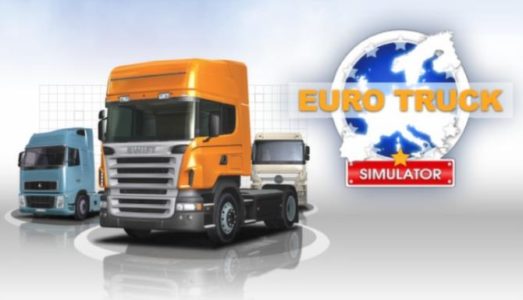