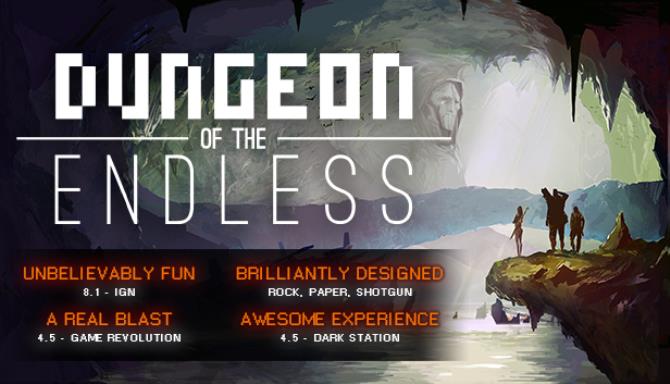 It's the eighth floor of Dungeon of the Endless, and with a full squad of four, well-equipped, level 6-7 characters, I have everything under control. I set up turrets next to the unpowered rooms where aliens could spawn whenever I open another door, securing a path between the crystal I need to protect and the elevator to the next floor. I send Sara Numas, a katana-wielding bounty hunter and the fastest character in the group, to open doors, then run back to the crystal room to fight off whatever I've unleashed with the rest of the group. By the time the aliens get past the defenses, they're weak, and we take them out easily.

Then, of course, it all goes to hell. In my defense, I had no idea that if I spent enough time on a floor, the aliens will eventually bust through closed doors all by themselves and stream out in great numbers, but Dungeon of the Endless teaches all of its important lessons this way. It's a cruel, but entertaining learning experience. 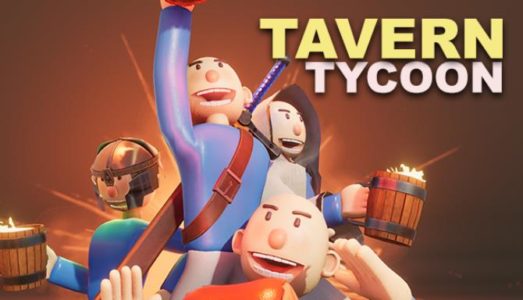 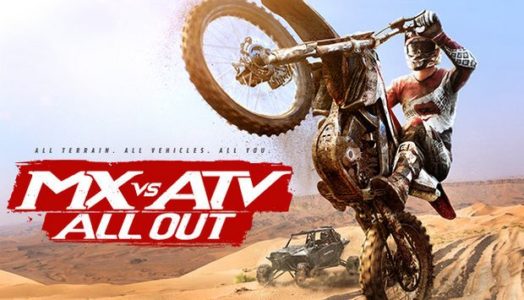 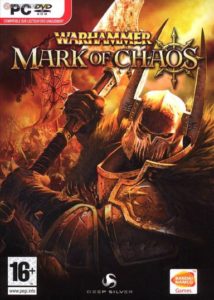 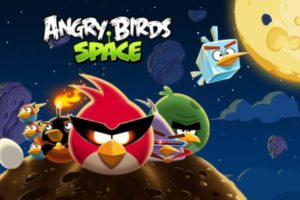 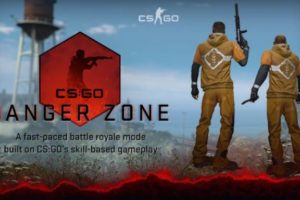 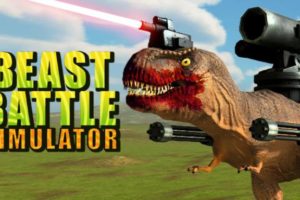 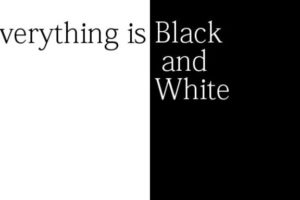