Not sure if this is pre cracked or not but I found a crack for the game here: http://www.gamers.org/pub/games/uwp-uml/romulus/cracks/dune2.txt
Not sure if it works on the unofficial patches, but given they′re technically the same files it should. You can also find a "universal" game cracker for dos here: http://www.gamers.org/pub/games/uwp-uml/romulus/cracks/cracker.arj
You write text files with file and offset information and the program reads and changes it to so when opened by it.

Also it′s worth noting that calling the second download for the DOS version the "French" version is misleading as it actually has English French and German. It′s know as the European release in the community.

This game was the best game ever. Played it dead!
But now that I′m reviving it for myself, I bumped up against a technical issue with the dosbox.
I can′t enter the setup.exe. It stops at language selection. No matter if I choose english, french or german, the dosbox gives this error:

The same turns out with the other two languages, but then saying SETUPFRE.DIP and SETUPGER.DIP.

Anyone know what′s up here?

This game was the first game I really got hooked on. I remember my father coming home with a case of floppies on the day of the release and I would just sit for hours between me coming home from school and him coming home from work (and shooing me away from the computer so he could play).

This game helped me learn English (as I′m not a native English speaker) and the music is etched to my mind to this day.

This game is a little primitive, but its a legacy game, and has a number of fun features, mining the spice, running from sandworms, a special attack unique to your house, and ordering military hardware by spaceport.

You cannot group units and give them multiple orders, the AI will attack in always the same place, and the play is limited and linear. Nonetheless, this game is worth playing.

The first RTS I played (maybe the first). It′s the father of games like Warcraft or Command & Conquer. See older comments (30) 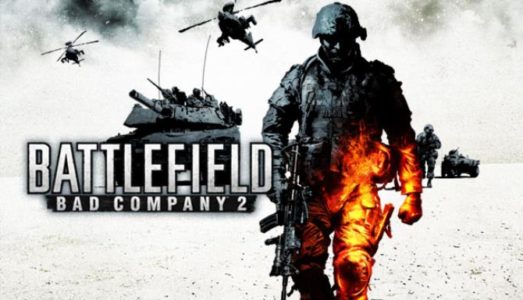 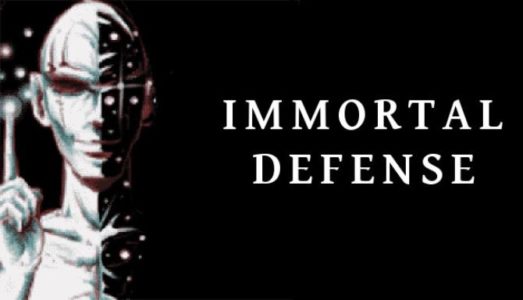 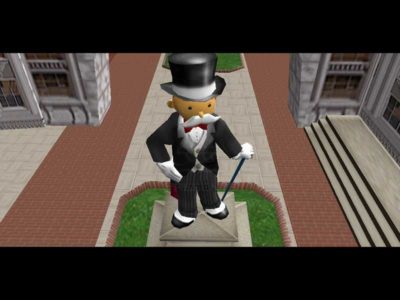 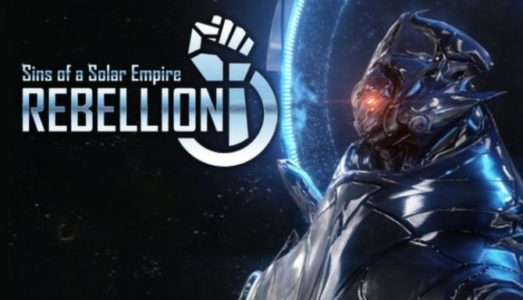 Sins of a Solar Empire: Rebellion (ALL DLC) Download free

16 thoughts on “Dune II: The Building of a Dynasty – Download”