You didn′t play Doom on Windows 3.1. It wasn′t supported. Gabe Newell tried to create a port but didn′t follow through until Windows 95. It ran like shit. I was there. Microsoft had a Doom tournament to show off Windows 95′s Direct X capabilities. Thresh won that tournament. The whole point of this tournament was for Microsoft to show that Windows could also play 3D games as well as DOS (It couldn′t. Doom 95 sucked in comparison to DOS).

Actually I think it′s the other way around, Doom95 is a Shareware Port of Doom that was made to play in win95 by Microsoft. This is the full version of Doom, but if you want to play it in windows of today you need ZDoom for XP or GZDoom for 32 or 64bit windows 7+, it also can be played under Mac Intel or PPC using ZDoom but the ZDoom Folder needs to exist under
UserUsersLibraryApplication SupportZDoom

That is where you copy the Zdoom.app and the wad of what ever game you want to play if there is more than one wad it′ll ask you which one you want to run, but it works for Doom, Doom 2, Chex Quest, Chex Quest 3, and others you just need the full version Wad file. It doesn′t work for Shareware Version of Doom.

This Game Is One Of The Most Influential First Person Shooters Of All Time So Influential It Spawned A Gaming Subculture, First Person Shooters That Were Being Created After This Were Called Doom Clones This Game Is Like A Gaming Alfred Hitchcock Film That Is How Amazing This Game Is, There Is A Great Remake But The First 1993 Game Is A Gaming Masterpiece!
Remember Do Not Type IDDQD In Heretic If U Do Not Like This Website U Can Get The Game On Steam Remember Turn On Your PC Get A Shotgun And Fight like hell! Also This Is One Of The Most Significant And Influential Titles In Gaming. I Have A Lot Of respect for I′d software they did dangerous Dave and commander keen which are great platforming series Then They Made Great GPS Games like doom wolfenstein 3D And Catacomb 3D This Game Is Awesome! Doomguy Is Awesome!

Hello people. Is me again. Noticed some interesting comments here.

BASTWREN - let me quote you: "you say others "aren′t a real gamer (sic) if you′ve never installed and played DooM on DOS" I never said that, I said "I′d like to say" before that. (You can check it if you like.) Some people actually have that opinion, not me. Then: "So, you install and play games on DOS...so what, so do I. So do many here. And if someone doesn′t know how to do that, then teach them or shut the fuck up." Not exactly on DOS, but an emulation of DOS. And I′m sure there′s plenty of sources telling people how to install and play stuff on DOS. Let′s see other things: "Oh, I′m such a much better human being than you because of the way I play my games..." I kind of agree with you on this one. I just happen to play my games as closely as possible like it was played back in the day. It won′t feel as authentic otherwise. "Isn′t it enough that people enjoy DOOM, regardless of the way in which it was installed?" You do it your way, I suggested one plays it first on DOS, then tries the fancy stuff. The only thing I have ZDOOM for is Chex Quest 3, and only because I can′t use DOS for that.

DREAD - I′m "protective" about the game eh? I don′t know about that. More like protective about how to play the game. "Sure, go ahead and enjoy the "original" Thank you, I intend to do just that, as I don′t like updates on stuff. As for "...one of the best things about Doom for me was when the map editors were released and I could create my own WADs and get WADs that other people had created." I say OK then. I just don′t feel the need to modify any game or get modifications made my others, as odd as it may seem.

PSXDRIVERPLAYER, you *are* pretentious, as "Other" noted in his/her comment, and although I don′t choose to use the word "retard" (not PC, just don′t like the word), I would agree with the spirit in which the word was used. For many coming here to check out these old games, DOS was archaic by the time they were born; why *would* they know how to use it?. You say others "aren′t a real gamer (sic) if you′ve never installed and played DooM on DOS"...what the hell sort of idiotic, hubristic comment is that? So, you install and play games on DOS...so what, so do I. So do many here. And if someone doesn′t know how to do that, then teach them or shut the fuck up. Don′t belittle them with insinuations that glorify your DOSian prowess. "Oh, I′m such a much better human being than you because of the way I play my games..." Fucking pretentious pusbag. Isn′t it enough that people enjoy DOOM, regardless of the way in which it was installed? Go away - no one gives a damn about anything you have to say.

DOOM is one of the best FPS of all time, Still holding up with its somewhat cartoony like monster designs, but still keeping that really demonic edge. Monsters can get you caught of guard and more. Weapons like the BFG90000 and shotgun really feel good when you play the game. I reccomend using a source port for people who are more new to classic shooters, like ZDoom or GZDoom, because you can see it in OpenGL, and use mouselook. For more experienced users, I reccomend mounting this baby up on dosbox and running it.

Am I the only one around here who plays this using DOSBox? Anyway, if you′re new to DooM I recommend using DOSBox for the first time play, make sure to tamper with the in-game settings and the SETUP. Bonus points if one installs it using DOSBox. And then, only then if one must, use all the sourceport crap that adds stuff to the game that wasn′t there in the first place, like the very ugly OpenGL filtering (Which I don′t even get, why not just play it on DOS, like originally intended?) and mods (which I don′t use either, the devs worked hard for the original game, damnit).
I have many versions of DooM, but I prefer the original 3-episode DooM, version number 1.1. (I also have 1.2 & 1.666 variants. And The Ultimate DooM variant.)
I′d like to say you aren′t a real gamer if you′ve never installed and played DooM on DOS. It′s more fun than installing and playing a game nowadays. Or that′s something I′ve heard, not a fan of Steam and all games I like to play are old.

I don′t get how they can claim this is Doom for Dos. Doom never really came out for Dos they were ported to Dos, so to claim this is Actual Doom is a lie, it′s a port of Doom95 which is what Doom was and is called and was originally made for Windows not Dos. Also I downloaded this Archive and ran the Wad right when the game Loads it say′s Ultimate Doom, Not Doom.

For the record, Jack:

Fallout was created by Interplay. Bethesda only started working on the series later on, starting from Fallout 3. Also, Bethesda has only published Doom 4/Doom 2016 and the BFG Edition of Doom 3. Otherwise, Doom is still in the firm hands of id Software. And that′s where it′s always been.

For anyone asking about mods, there are 4 types:

GL Compatible:
Can play with ports with GL support. Recommen 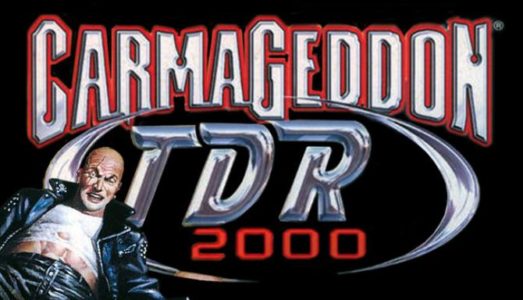 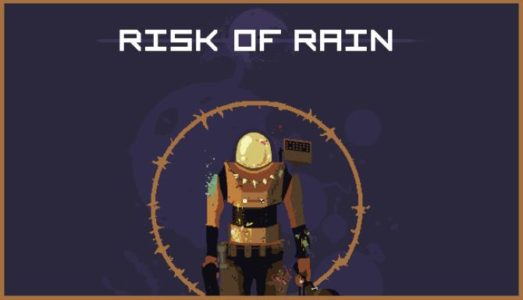 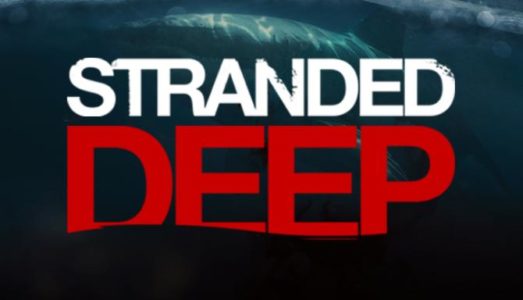 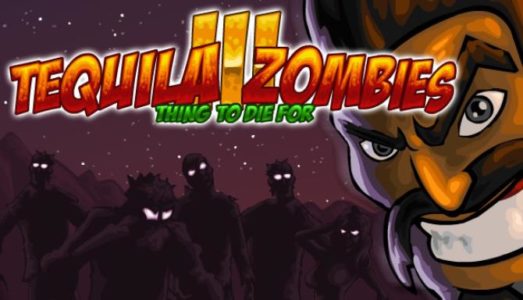 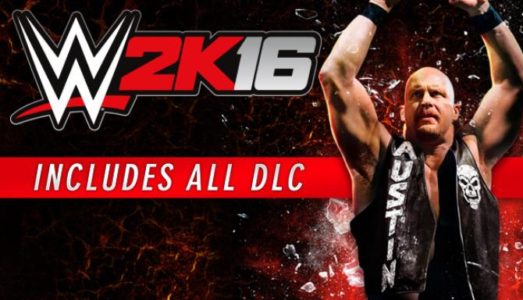