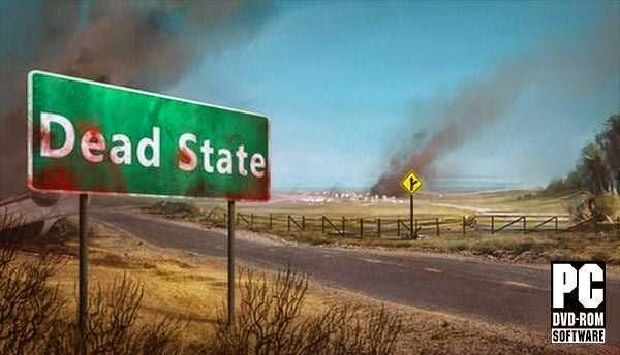 My best day in Dead State was also my worst day.

On a single scavenging trip, Id found three consecutive fruit groves: tomatoes, oranges, and apples. It was a huge haul of non-preserved food, one of the hardest things to come by in Dead States apoco-sandbox. The same afternoon I recruited a new ally, an ex-con with mechanical skills, and scored nine whole gallons of gasoline, enough to keep our generators going for two more days. Id also found my first compound bow, a ranged weapon with replenishable ammo. Returning to my shelter that night, the survivors back home had finished building a wooden fence, giving us a better layer of protection against zombies and bandits.

The next morning, someone else in my group pulled me into a room and shot me. Despite yesterdays victory, morale in the shelter had cratered over the past week, and theyd had enough of my poor leadership. Game over. 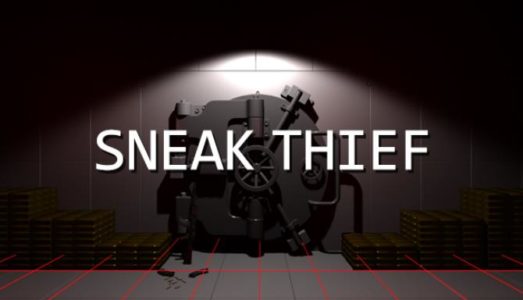 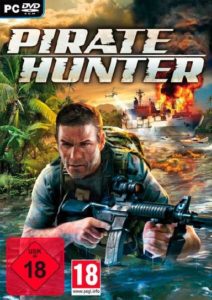 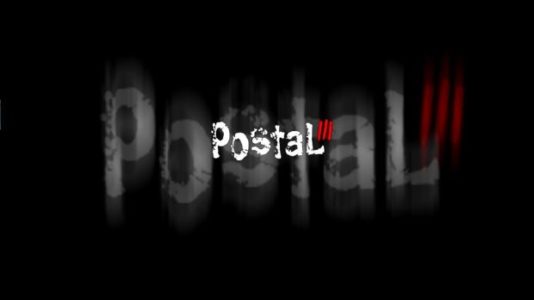 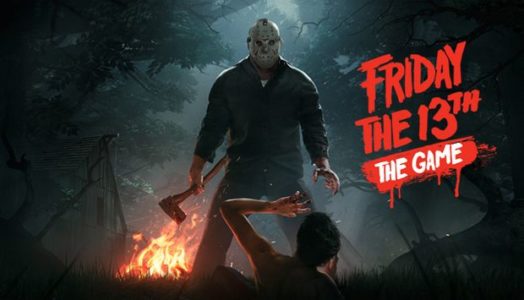 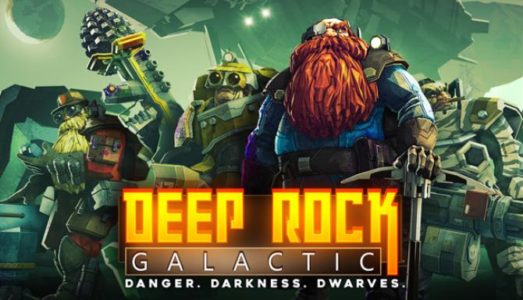 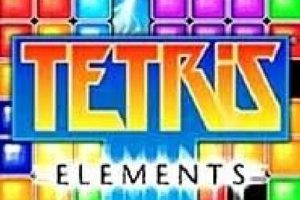 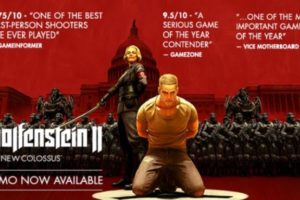 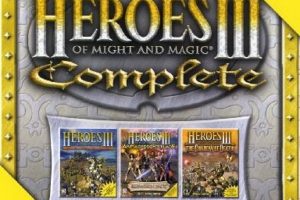