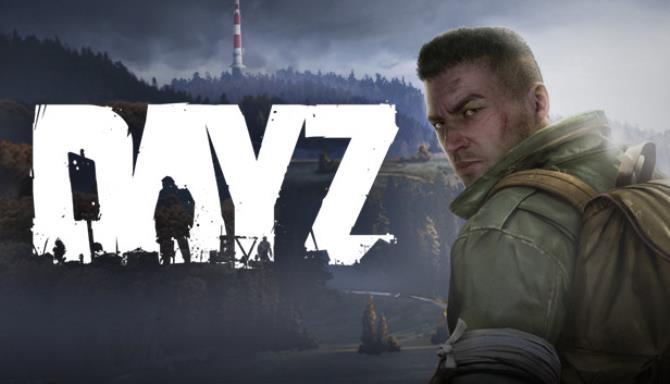 December, 2013. Barack Obama is in the White House. Wrecking Ball by Miley Cyrus is topping the charts. The Harlem Shake is taking the internet by storm. And DayZ, a zombie survival game, hits Steam Early Access. Part survival sandbox, part social experiment, the game throws 64 players into a bleak zombie apocalypse, sits back, and lets them make their own fun.

Five years later and DayZ, having gone through an extended Early Access period, is finally out. And, well, nothing much has changed. Theres something comforting about the fact that DayZ is still DayZ, with its clunky controls, buggy zombies, and commitment to making surviving as hard as possible. Its kinda absurd that, in a 1.0 release, there are still problems that have been stubbornly lingering since the alpha days. But honestly, I wasnt expecting much else. For better or worse, its the game I remember.

You still have to run for miles to meet up with friends. 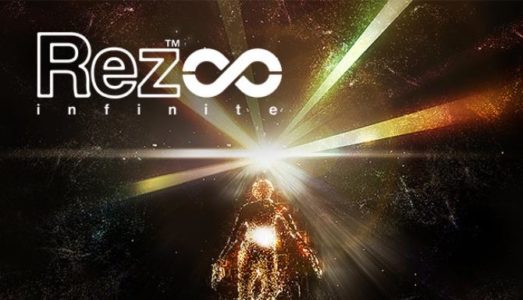 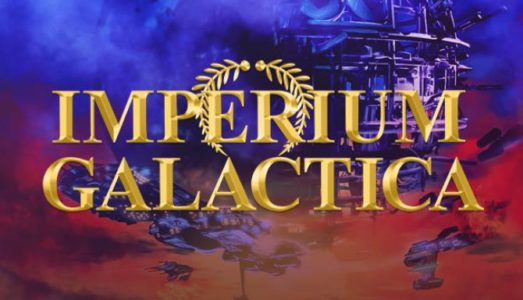 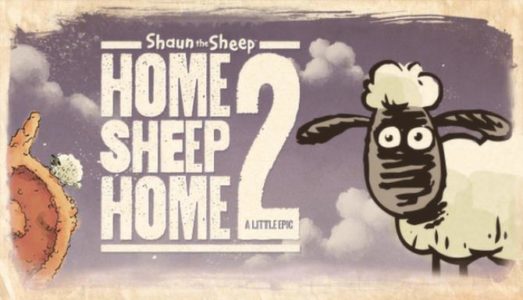 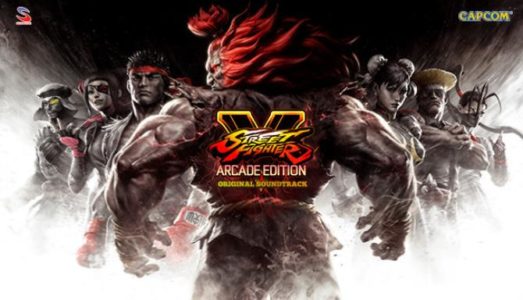 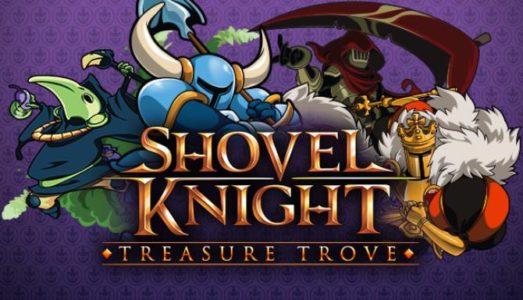 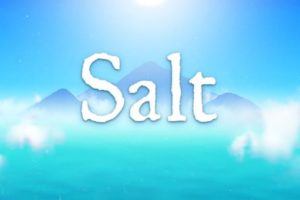 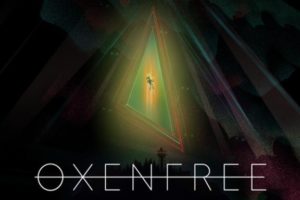 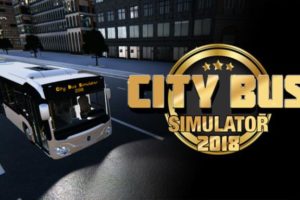 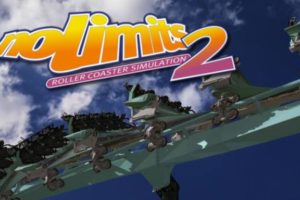 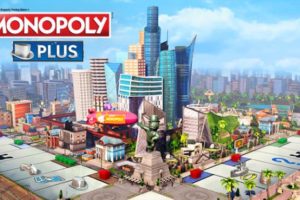 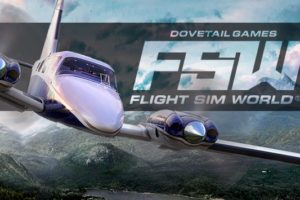