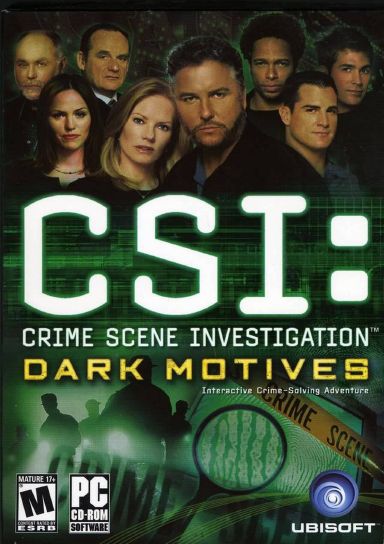 Almost a year to the day after Ubisoft released its first PC adventure game based on Jerry Bruckheimer and CBS’ wildly popular crime-solving TV series, CSI: Crime Scene Investigation, the company has churned out a sequel in CSI: Crime Scene Investigation: Dark Motives. Similar in design to VU Games’ Law & Order games, the first CSI title focused simply on giving the player the chance to investigate and solve crimes that were comparably designed to the kinds of mysteries you’d see on the show–though perhaps a bit too simply. In fact, the first CSI game was almost entirely devoid of challenge and basically just walked you through the motions of gathering evidence, effectively holding your hand through any portion of the game that might require critical thinking. Dark Motives is a lot like its predecessor in most every fundamental way, though with a bit more in terms of challenge and a bit less in terms of hand-holding. 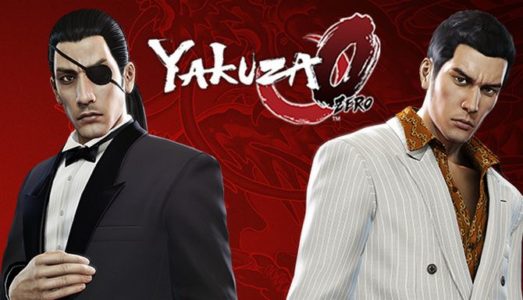 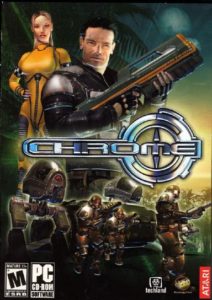 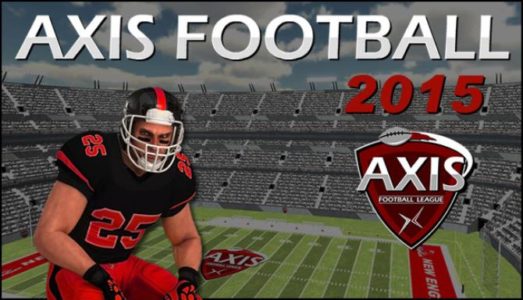 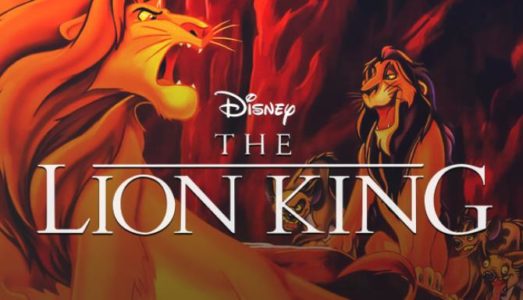 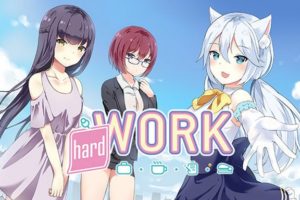 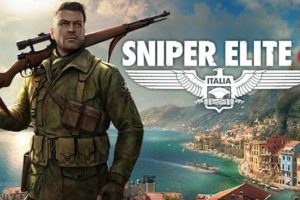 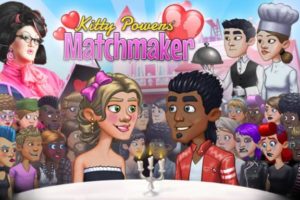 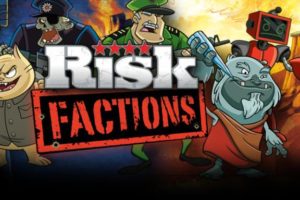 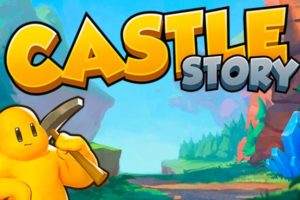