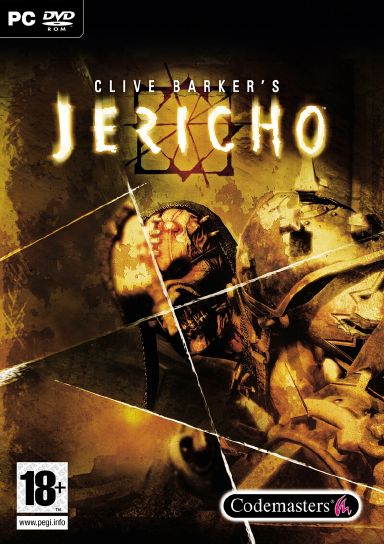 This game was AWESOME! I have NO IDEA why some people would pan this game, let alone some of the unf 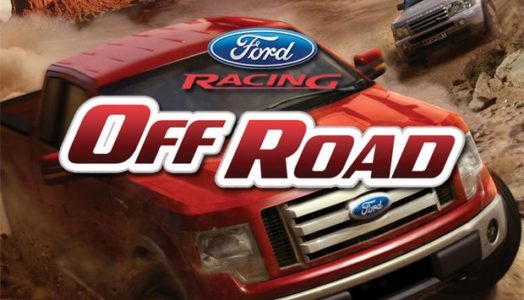 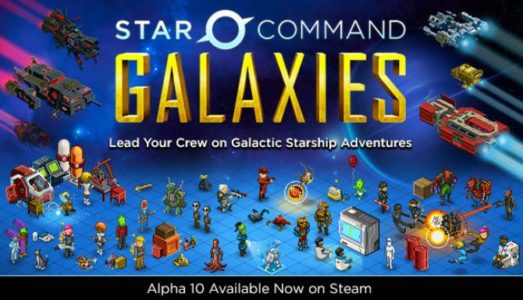 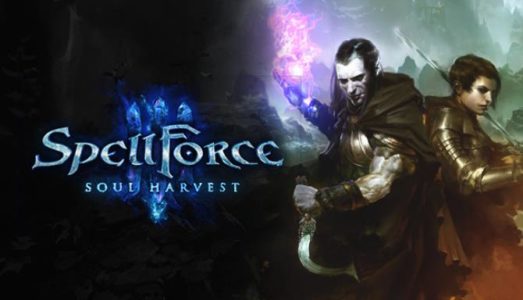 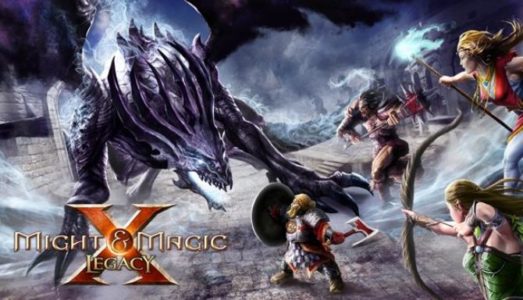 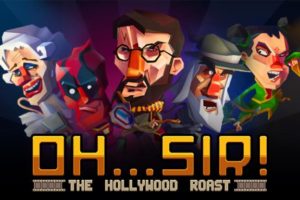 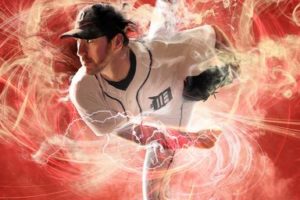 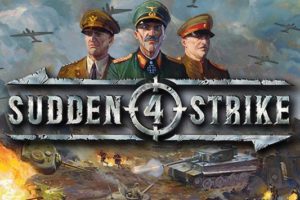 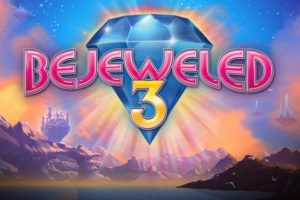 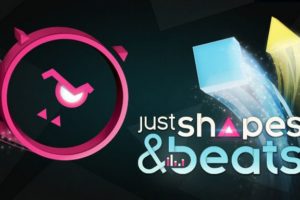 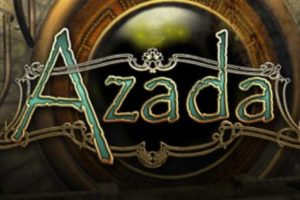 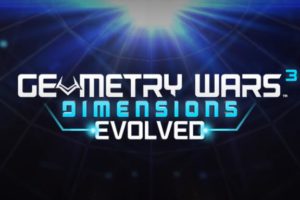