Get up-close and personal with Gravity.

Chunky Orbits is a simulation of free-floating objects in space based on real life physics. Each object in the scene attracts each of the others in a cosmic tug-of-war that we call Gravity. Toss out a few boulders and contemplate the wonders of the Universe.

Fill your Universe with a collection of cosmic chunks: boulders, white dwarfs, comets, and chunky fireballs. Add some trails to your rocks to trace their paths. Or bust out the sparkly photon cannon - a delete button with a kick! It's a big physics based playground. Create a random cluster of boulders and watch as they collect into larger, chunky groups. Launch a super-massive White Dwarf and observe how it affects the other bodies in the system. Create a small 'solar system' and see how many chunks you can get into orbit. 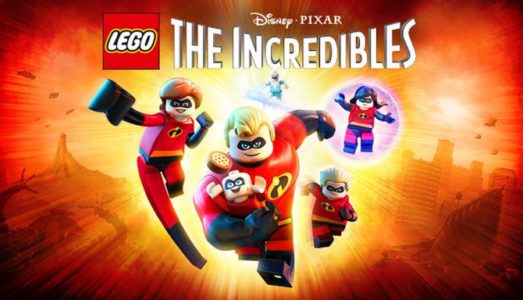 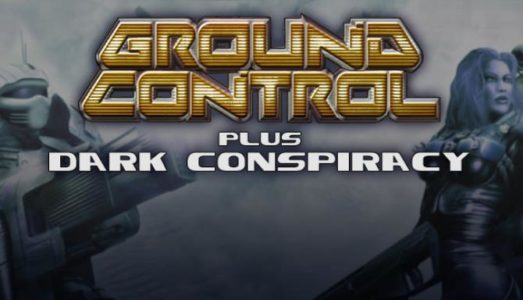 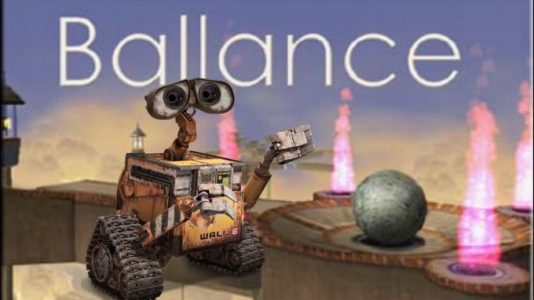 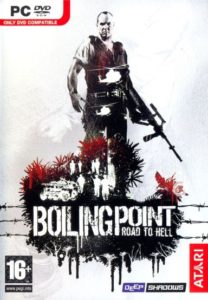