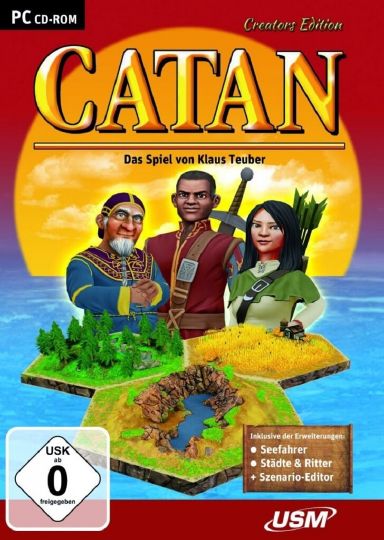 The Legendary Struggle For Catan Continues!

Play the board game classic and its expansions ”Seafarers” and ”Cities & Knights” and create your own empire on Catan including individual maps and scenarios.

Found settlements, build roads and prove your trading skills to become Lord of Catan. With the right strategy and a bit of luck, you’ll defeat worthy competitors, such as the combative knight Sean, the shifty pirate Jean, or the cunning merchant Nassir.

Let the new, detailed graphics take you to an utterly realistic Catan, or choose the classic mode for a genuine board game feeling. Let your imagination run free and create your own Catan world including new scenarios and maps. 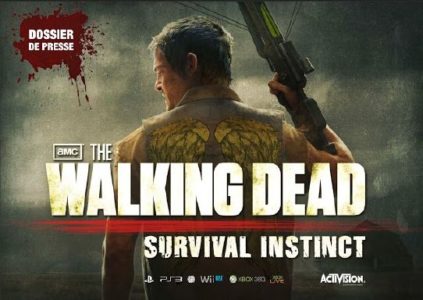 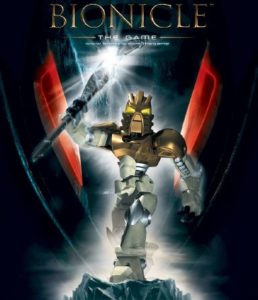 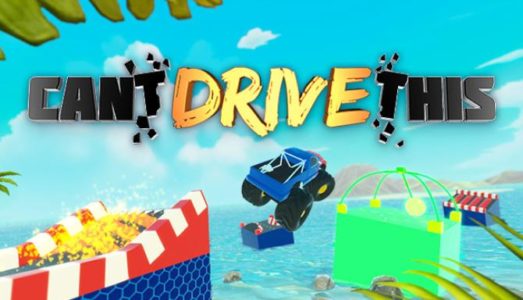 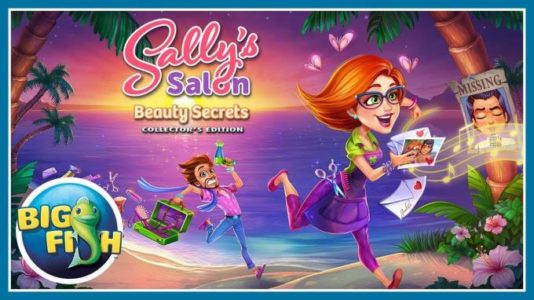 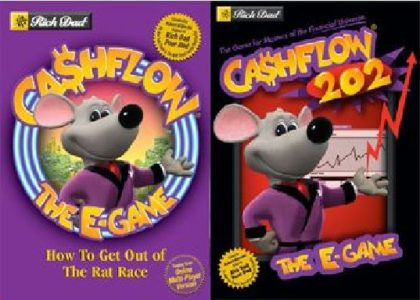 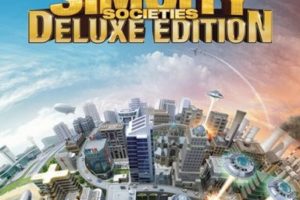 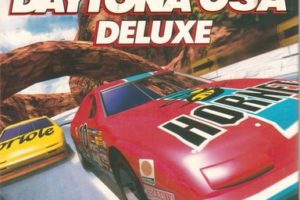