As a programmer, technically-skilled Jack of All Trades, and Linux user, I can fill in the stuff stabbim is unsure of.

DOSBox is a full 386/486/Pentium emulator with a built-in DOS. Aside from running more slowly on non-x86 chips like the ARM in your phone, it′ll give you the same experience everywhere, just like a Super Nintendo or Sega Genesis emulator.

In other words, CoTW will work in DOSBox as long as you install Windows 3.1 or later.

Wine can be built in both 32-bit and 64-bit versions and they′re designed to coexist behind the same "wine" command. (and 64-bit Linux systems are typically set up to install both if you′ve got support for 32-bit apps enabled)

When you first run Wine and it sets up the virtual hard drive ("prefix", in Wine parlance), it can create either a 32-bit or a 64-bit one.

A 32-bit Wine prefix can run 16-bit programs like CoTW on 64-bit Linux with one caveat: The Linux kernel has to have support for 16-bit segments enabled.

(16-bit segments used to be enabled by default but, in 2012, a security hole was discovered. Once they fixed the problem, they left them as opt-in to play it safe since most people don′t need them and it′s easy for you to turn them on.)

The "Install Install a non-listed program" option in PlayOnLinux gives a nice GUI for setting up multiple Wine prefixes.

I′m very happy I found this game. My family had part 1 (the shareware part) on an old hand-me-down PC many years ago. I didn′t know who the PC came from and had no way to know at the time how to get the rest of the game. I was too young to order it myself. :) I′m not sure what compelled me to go looking for it now, but I was pretty happy to find that it has been released in full form and is now quite easy to obtain.

To clear up the will/won′t run debate:

This is a 16-bit program. 32-bit Windows PCs can run it natively. 64-bit Windows PCs can′t. It′s not a matter of whether you′re on Windows 7, or 8, or whatever. It′s just a matter of your system′s architecture. I′m not a computer science expert and I can′t explain how processor architecture works and precisely why that is, all I know is 16-bit programs don′t run on 64-bit systems without some kind of emulation, or being run inside a virtual machine.

In the previous paragraph I specifically said that it won′t run natively under 64-bit Windows, rather than saying it won′t run on 64-bit PCs at all. I phrased it that way because I′ve been running this game on a 64-bit Linux machine through WINE. I didn′t have to do anything special to get it to work on 64-bit, but it might be that WINE simulates a 32-bit environment?

It might be that you could run this under 64-bit Windows by using DOSBox, which runs a sort of MS-DOS emulation environment. I haven′t tested that myself with CotW, but it works for a lot of other old programs. The person who said you need to use DOS may have actually been referring to this method, because the statement that you "need to use DOS" to launch CotW is incorrect if taken literally. It was designed for Windows 3.1 and runs in a window, with full mouse support, menus, and the like. It doesn′t need to run in a full-screen MS-DOS type environment, and you can quite happily launch the .EXE file from Windows Explorer, if you have a system that it will run on in the first place.

It took me a small effort to get Win 3.1 installed via DosBox, but this is what got me through it:
http://sierrahelp.com/Utilities/Emulators/DOSBox/3x_install.html

I won′t give a link to where you can find a copy of Win 3.1, but if you can′t find a copy on your own, then you probably don′t have the know-how to get it installed anyway.

Which is all a bitch...but seemed much more straightforward than any way I could find online:

Install Windows 98 in vmware (I burned 98 to CD - then installed). Then, because unless you have the paid version it′s a horrible bitch to transfer files to your vmware 98 desktop from your computer′s main file system - use imgBurn to turn the castle of the winds files into an .iso. Then *mount the .iso with daemon tools, and from there - open it in your Windows 98 Vmware desktop.

*Or if you want to skip the Daemon Tools bits - just burn the Castle of the Winds files to CD, put the CD in, and copy the files to your VmWare 98 desktop.

Bam, done. Wasn′t that a fun 60 minutes? But, are now setup to play any other 16-bit games you want.

this game is hardcore. i played/beat it as a kid and tried it just now. got 2-rounded by the first monster i encountered. save early.. save often..

ps. there seems to be a problem saving over your current save file. you have to keep giving it new savefile names. admins should look into that.

I loved this game - I remember in the early 90′s ordering the second half and sending my $20 in the mail to get it. Just when I was about to concede that my $20 was lost forever, I got the disk in the mail and played through the night. I′ve always liked this game - something about it just really appealed to me, and I play through it about once every other year to this day.

I know you′re all talking bout getting this to work in windows, but...
I bet this works on WINE. If you have linux or any other os that has wine ported to, give it a try!
Didn′t try it myself, but works great with many old windows games and apps (no need for drivers or such). It even works great with some new apps too.

I′m running xp and didn′t need anything for this game. but several others haven′t worked. I tried installing d-fend reloaded, but I got a message saying that it could damage my computer′s ability to function either now or later (or something along those lines). As a result, there′s not much I can play here, which is too bad since there are some good games. 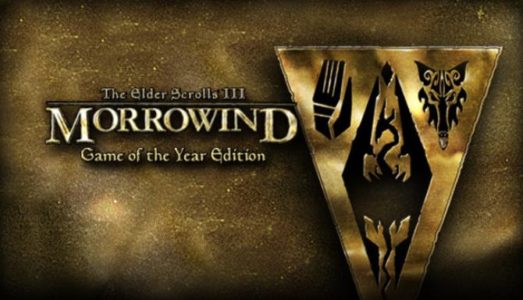 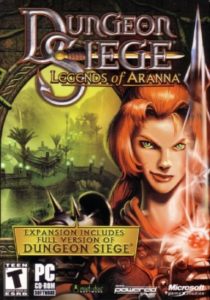 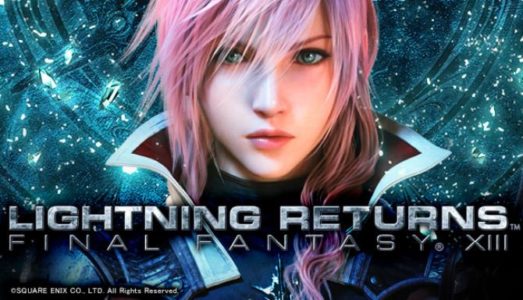