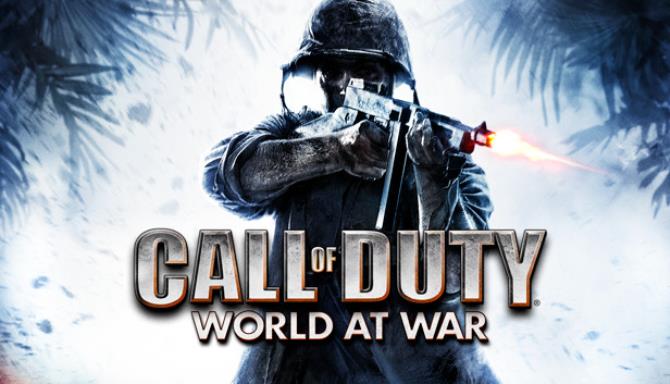 A still from Lamia's talk, via DICE's official stream.

Treyarch studio head Mark Lamia almost canceled Call of Duty: World at War's zombie mode, which was easily one of the best recent additions to the series.

Work on zombies was initially started by a 'creatively restless' team, said Lamia during his DICE talk this morning. The work was 'unapproved, unplanned, and unscheduled,' and 'clearly off brand,' but when Lamia was called to cancel the mode and direct the development team to finish the game as planned, he chose not to. The team was enjoying the mode so much, he said, that work on it continued even though they were behind schedule.

Even after Lamia made the case to go ahead with the mode, Activision apparently wasn't convinced enough to market Zombies, which is why it went out quietly as an unlockable. That decision, said Lamia, allowed fans to discover it and share it and 'make it their own. 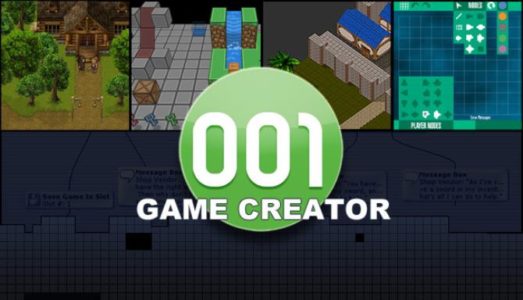 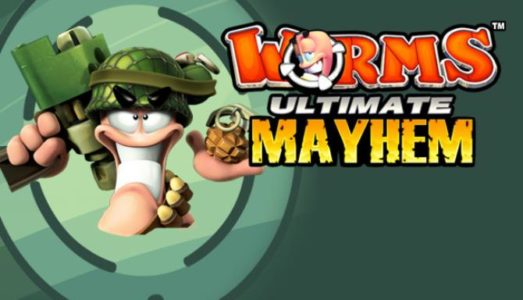 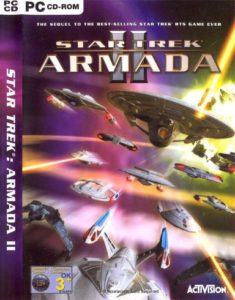 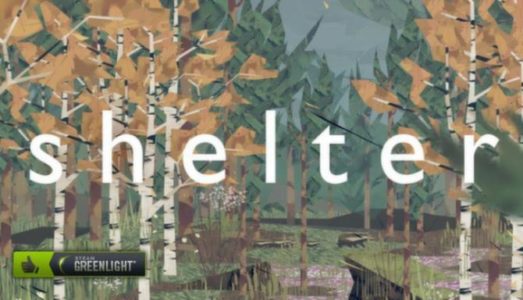 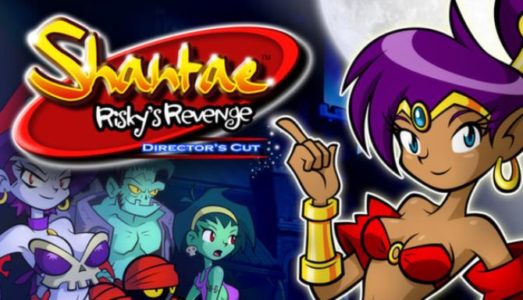 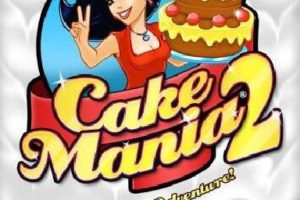 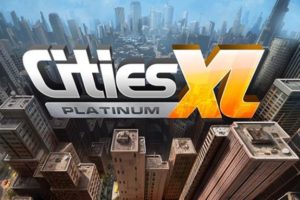 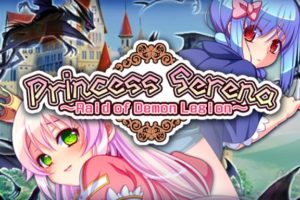 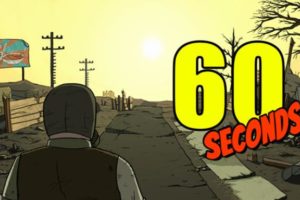 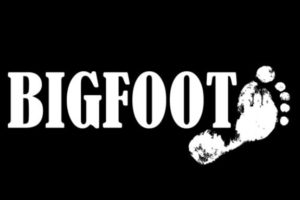 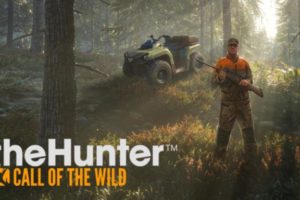 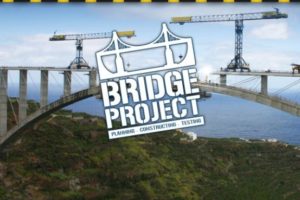