Inspired by such games as Castlevania and Ninja Gaiden; Aftermath is a NES styled action platformer. However in Aftermath you play as a dog. You must run, jump, and dodge your way through 8 levels to recover your beloved owner. All the while also trying to fend off thugs, bandits, henchmen, and mutants. Explore the world left behind the destruction brought on by Y2K.

Platformy goodness in every bite!

January 1st, 2000 all of the world's computers ceased to operate. This event is known as Y2K. As a result banking operations were shutdown, electrical power grids also ceased operations. The world quickly spiraled into chaos. A world war broke out and soon to follow was all out nuclear warfare. The result left the earth decimated as well as most of its population. For those left there was still the problem of radiation. However a chemical was released in the air. It drastically reduced the levels of radiation, but it came with a side effect. DNA of all species began to mutate leaving behind monstrosities. 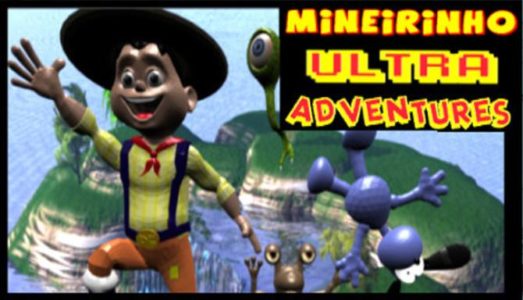 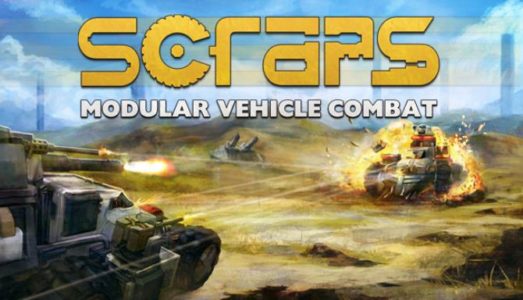 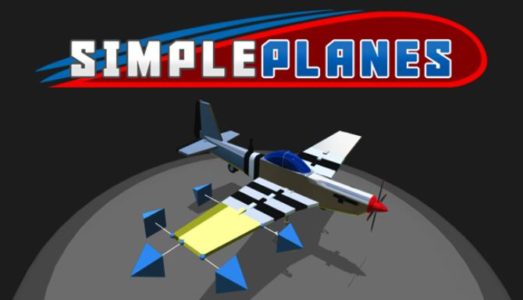 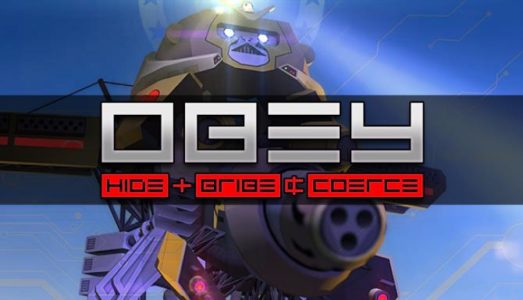 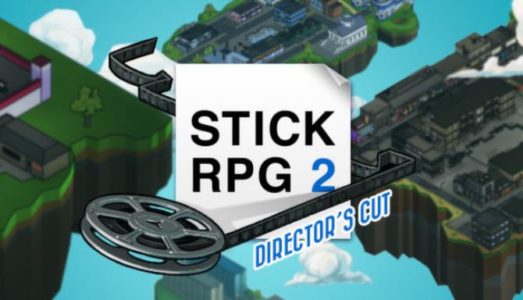